How to Read Karl Marx

Has any major thinker been more poorly understood than Karl Marx? Over the last 150 years, his name has been invoked in connection with everything from unemployment insurance to Hollywood to guerrilla wars. Any number of international movements have claimed his teachings as their inspiration. Time after time, authorities have proclaimed the death of Marx's theories while new and old audiences continue to draw vital insight from the works of the most important philosopher and economist of the industrial era. Ernst Fischer has crafted a brief, clear, and faithful exposition of Marx's main premises, with particular emphasis on historical context. This new edition of the English translation of Was Marx wirklich sagte (1968) includes new contributions by John Bellamy Foster that sharpen Fischer's focus for today's readers. Also included are a biographical chronology, extracts from major works of Marx, and "Marx's Method", a valuable essay by the political economist Paul M. Sweezy. 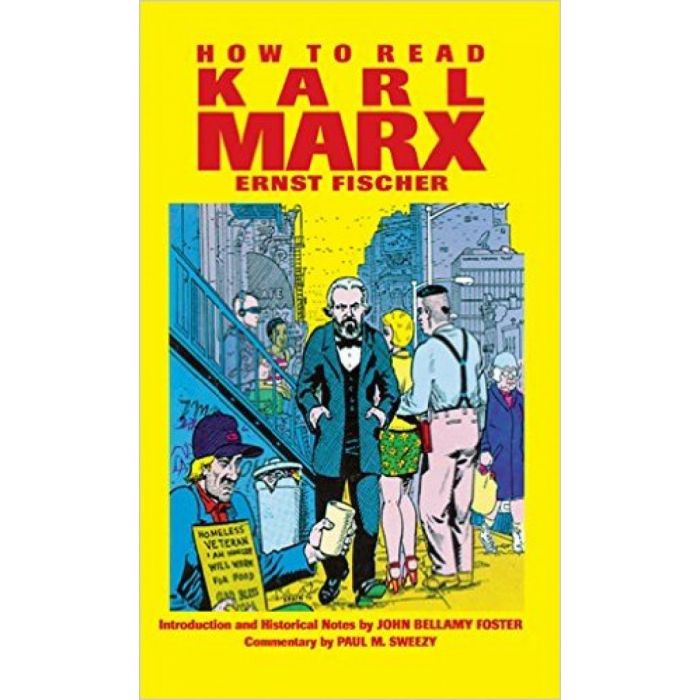