A Political and Economic History

Post-Mauryan India, 200 BC - AD 300: A Political and Economic History, as part of the People's History of India series, deals with the five hundred years that, in the political sphere, are associated with the dominance of Indo-Greeks, Shakas, Kushanas and Satavahanas. The volume also offers a detailed survey of the economy of the period, which saw important changes in craft production as well as overseas trade. 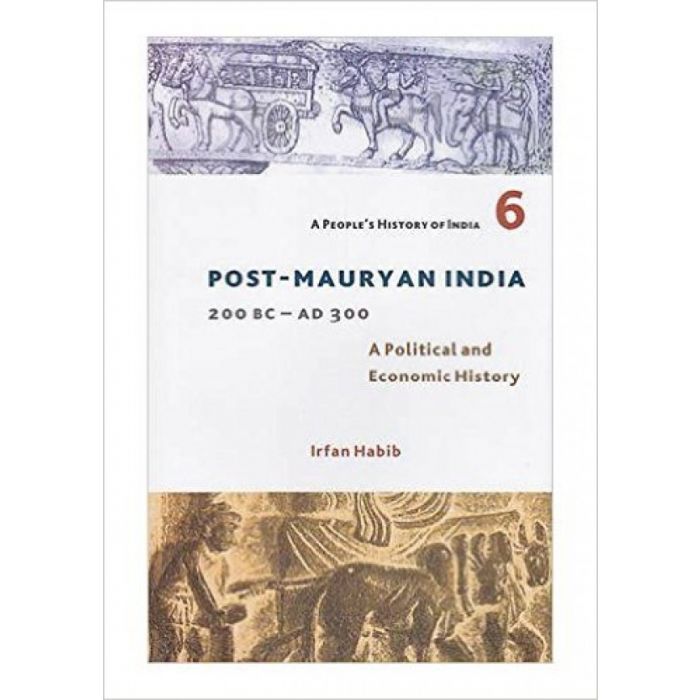