This volume What Ails Indian Muslims is a volume based on the historicist and humanist understanding of Islam and Muslims in India. It is a collection of scholarly essays penned by the finest scholars on Islam. Its point of departure is the theme that the colonial British state manufactured the thesis of the ‘Hindu’ / ‘Muslim’ divide, which later got articulated as the production of imagined communities. This thesis of the production of imagined communities gets predicated on the market logic of the production of commodities. Communities, therefore, tragically get trapped as commodities for sale in the global market. Instead of this manufactured thesis, the volume talks of real history of Muslims in India. It claims that the pathetic condition of Muslims is because the post-independent Indian elites took over the colonial oppressive state mechanism and the colonial ideology of divide and rule. The volume claims that the solution to the problem afflicting Muslims is not to be found in the liberal bourgeois narrative of mere separation of religion and politics, but in a socialist and secularist problematic based on the historicization and humanization of both religion and politics. 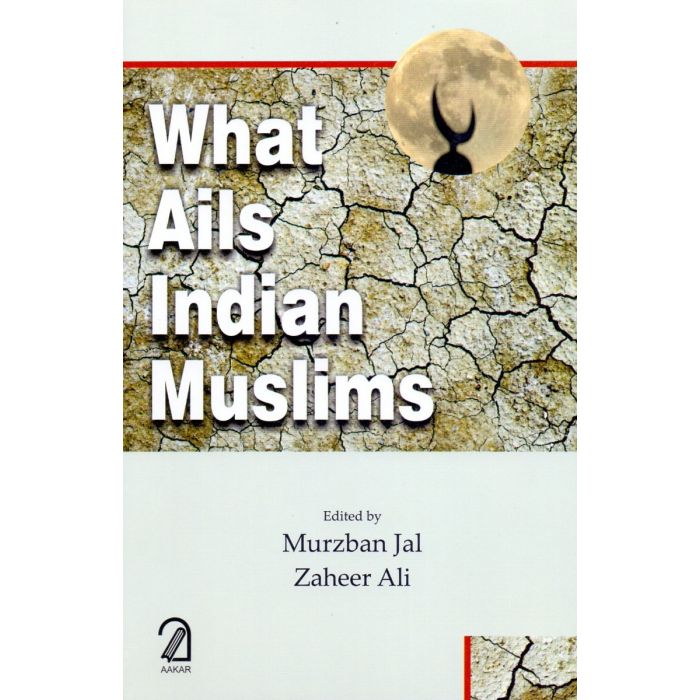