Global Imperialism and the Great Crisis

The Uncertain Future of Capitalism

In this provocative study, economist Ernesto Screpanti argues that imperialism—far from disappearing or mutating into a benign “globalization”—has in fact entered a new phase, which he terms “global imperialism.” This is a phase defined by multinational firms cut loose from the nation-state framework and free to chase profits over the entire surface of the globe. No longer dependent on nation-states for building a political consensus that accommodates capital accumulation, these firms seek to bend governments to their will and destroy barriers to the free movement of capital. And while military force continues to play an important role in imperial strategy, it is the discipline of the global market that keeps workers in check by pitting them against each other no matter what their national origin. This is a world in which the so-called “labor aristocracies” of the rich nations are demolished, the power of states to enforce checks on capital is sapped, and global firms are free to pursue their monomaniacal quest for profits unfettered by national allegiance.

Screpanti delves into the inner workings of global imperialism, explaining how it is different from past forms of imperialism, how the global distribution of wages is changing, and why multinational firms have strained to break free of national markets. He sees global imperialism as a developing process, one with no certain outcome. But one thing is clear: when economic crises become opportunities to discipline workers, and when economic policies are imposed through increasingly authoritarian measures, the vision of a democratic and humane world is what is ultimately at stake.

Ernesto Screpanti is a Professor of Economics of Globalization at the University of Siena, Italy. His recent publications include The Fundamental Institutions of Capitalism, An Outline of the History of Economic Thought, and Libertarian Communism: Marx, Engels, and the Political Economy of Freedom. 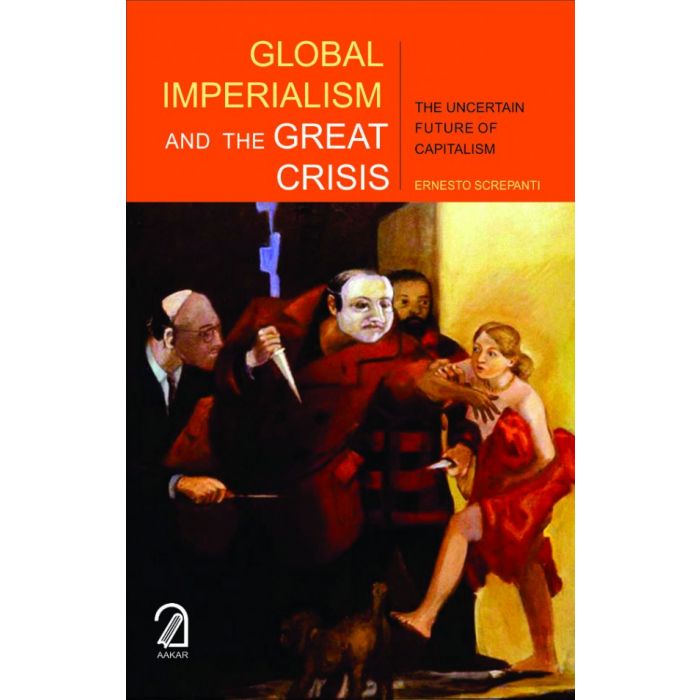