The achievements of science and technology during the past century are unparalleled in history. They provide the potential for the solution to all the problems faced by the planet, and equally for its total destruction. Allegedly scientific theories are being used to "prove" that criminality is caused, not by social conditions, but by a "criminal gene". Black people are alleged to be disadvantaged, not because of discrimination, but because of their genetic make-up.

Of course, such "science" is highly convenient to right-wing politicians intent on ruthlessly cutting welfare. In the field of theoretical physics and cosmology, there is a growing tendency towards mysticism. The "Big Bang" theory of the origin of the universe is being used to justify the existence of a Creator, as in the book of Genesis. For the first time in centuries, science appears to lend credence to religious obscurantism. Yet this is only one side of the story.

A growing number of scientists are becoming discontented with the old outlook. The rapid rise of the theory of Chaos and Complexity is one of the most significant developments in science at the turn of the new millennium. Many of the ideas expressed by this new trend are strikingly similar to the theories of dialectical materialism worked out by Marx and Engels over 160 years ago.

A significant part of the present work is devoted to an exploration of the relationship between Marxist philosophy and the new theories. Will this encounter provide the basis for a new and exciting breakthrough in the methodology of science? 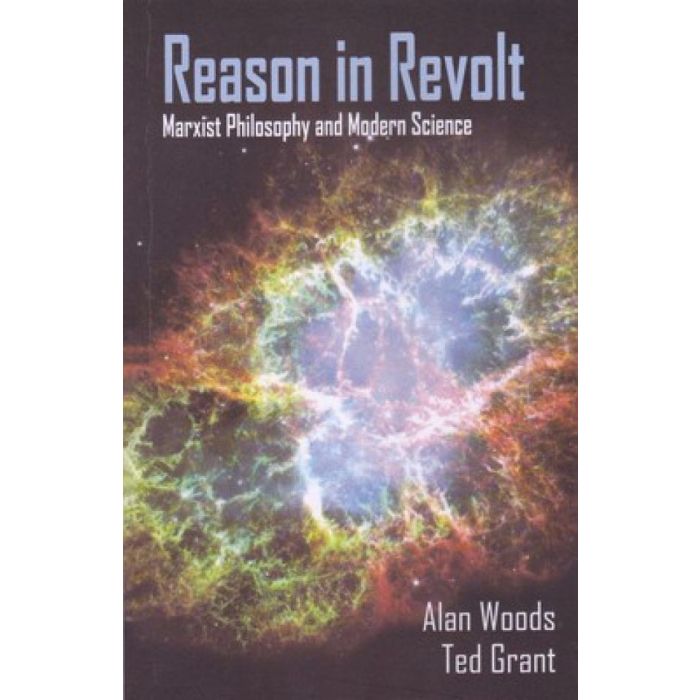