Collected here are Rosa Luxemburg’s Writings on the question of national self-determination and its relationship with socialism. Originally written in Polish, these works are relatively unknown to readers of English until the first edition of this book in 1976, although the controversy they created-specifically, the prominent conflict between Luxemburg and Lenin over the question of national self determination-was indeed widely Known. Many Marxist who have canonized Rosa Luxemburg have nonetheless been careful to excise from their collections of her writings everything that reflected her view of the national questions. This volume is therefore a necessary supplement to all the available Luxemburg anthologies. Of great value for any student of Marxism, The National Question present some of the most important work by one of the twentieth century’s most significant socialist theorists.

MARXIST THEORY | POLITICS |
Skip to the end of the images gallery 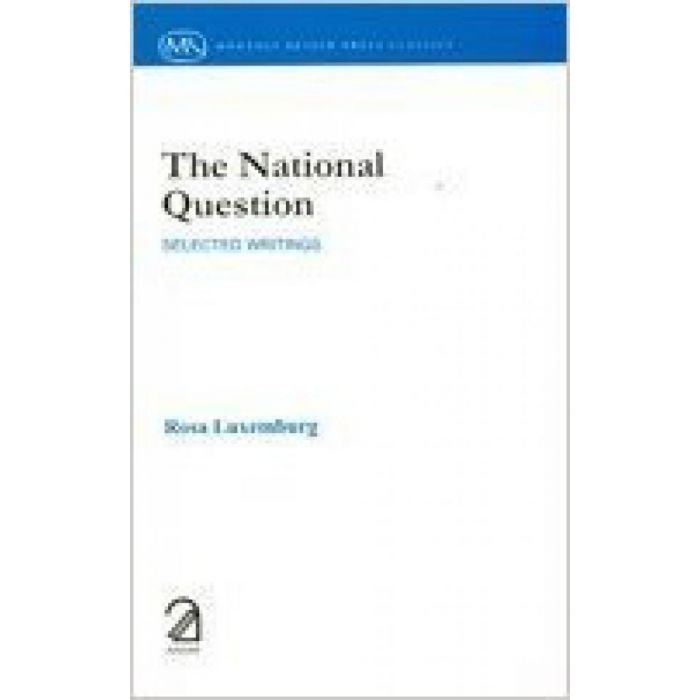