The Political Philosophy of Mao Zedong

The study of the political philosophy of Mao Zedong has continued to have significance as Maoist groups engage in a range of activities of social transformation in different parts of the world. In post-Mao China the successes of economic reforms are being assessed from various vantage points including the legacies of the Chinese Revolution. There is also a worldwide debate on the path of development pursued in various countries in the era of globalization and liberalization. Most of these issues were the subject of philosophical and political debates in Mao Zedong's lifetime. The chapters in this volume deal with the core questions of revolution and social transforming during the past century.

The theory of the New Democratic Revolution dealt with the specific condition obtaining in Asian, African and Latin American countries in course of fighting various kinds of feudal and colonial situations. The creative formulation of Mao Zedong in building a united front against the principal enemy remains an important strategic principle. From this perspective economic, social, cultural and political tasks during the period of people's democratic revolution continue to unfold even today.

Mao Zedong raised the qualitative issues on the nature of a socialist society and how productive forces should be developed to end alienation of labour and enlarge the realm of human freedom. This is discussed in the chapter on Continuous Revolution.

The mode of understanding global processes and identifying the dynamics of contradiction in the age of imperialism and revolution is discussed keeping in view particularities of a historical situation faced by the people of a region. Mao's theoretical writings on contradiction and practice are explained and articulated as laws of dialectics in this study which can be the basis for understanding specific problems and formulating actions programmes in course of political practice.

The prologue in this new edition presents a critical and comprehensive view of Maoism in the context of dominant concerns of the twenty-first century and the discourse on Mao in China. This book will be of value not only for students and scholars of social sciences, particularly political science, and philosophy, but also for general readers interested in the study of social development, revolution, socialism, Marxism and modern China. 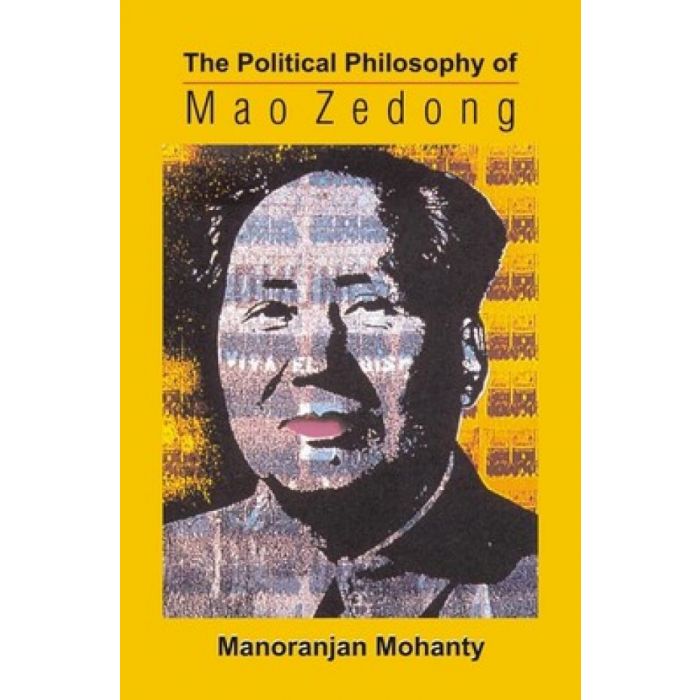