China's notable successes as well as the problems it has encountered, have resulted from policy debates and choices made by the Communist Party of China from the time of Mao Zedong and Deng Xiaoping, to the less charismatic leaders Jiang Zemin, Hu Jintao and his successor Xi Jinping. The CPC's distinct style is to put the policy perspectives in fresh theoretical terms. These essays scrutinise the ideological statements to help understand China's reform strategy and policy shifts.

One needs to know the contours of Maoism and its critical assessment by Deng Xiaoping to understand the reforms that he launched and the meaning of 'socialist market economy' and the state-guided market process that has produced the high rate of growth in China.

Deng's successor Jiang Zemin led China's accelerated growth with greater integration with the world economy and articulated his thinking as the 'Three Represents'.

After him, Hu Jintao's decade of leadership, called by some as China's 'glorious decade' and by others 'a lost decade' took China to become the world's second-largest economy. How successful was he in addressing rising inequality and environmental degradation while practising his 'scientific outlook on development'? Xi Jinping, after taking over in 2012, has given a stirring call for realising the 'Chinese dream' and has initiated cautious measures on crucial issues.

This work presents a critical examination of all these formulations and discusses whether China can still be called a socialist country.

This book will be of interest to students and researchers of Political Science, Sociology, Development Studies, Marxist Philosophy and Chinese Studies and the general reader interested in knowing about the rise of modern China. 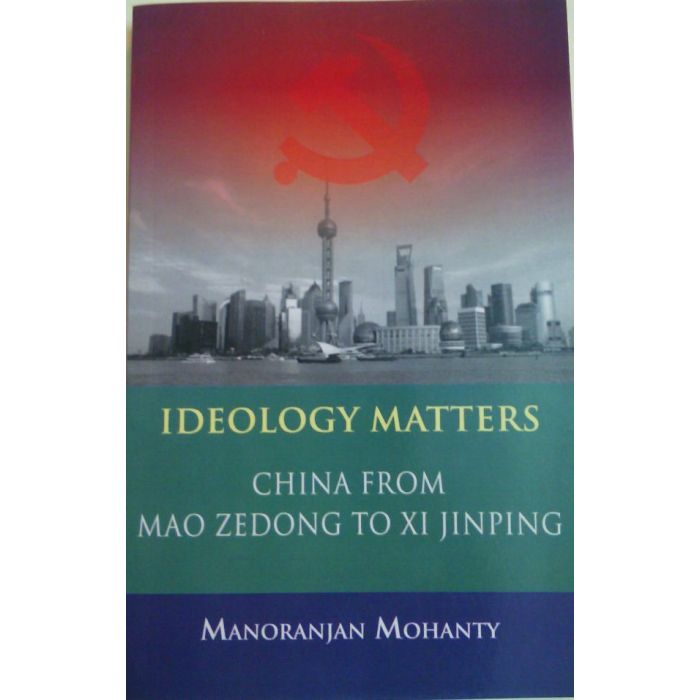