INR 350.00
In stock
SKU
LWB748
Ritwik Ghatak, the famous filmmaker, is known all over India and abroad for some of the greatest films made in India, which set the scene for future film making. But his short stories works of miniaturist art in their own right are less known. The stories collected in this volume speak well for themselves as much as they remind his audience of another facet of his versatility which was eclipsed by the more obvious virtuosity of his filmography. The stories reflect his protest against ‘the wickedness, villainy and oppression’ he saw around him, his romantic nostalgia for a lost El Dorado, his intense feeling for man’s natural environment the land, the sea and the sky. While the stories mirror the ethos of the tumultuous decade of India in the 40s, they go beyond that to reveal a vision of life that encompasses a compassion for human frailties and a deep commitment to humanism. Deftly crafted, easily rivalling the best in the genre, these stories are not only a living part of his development as a creative artist—as a writer and as a filmmaker—they are also essential for an understanding of the totality of being that went into the making of his films. The volume claims our attention as an important addition to the Ghatak archive, as a substantial source material for any ongoing research on his films.
FICTION |
Skip to the end of the images gallery 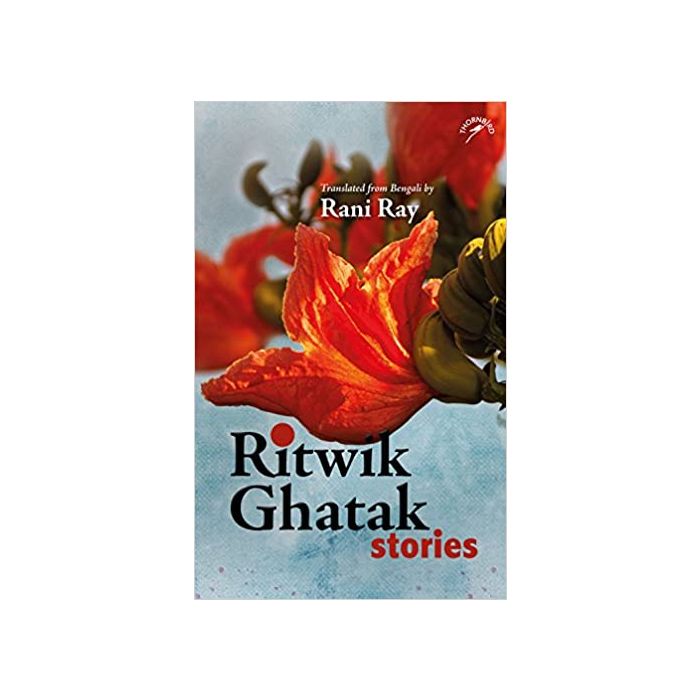