The 50th volume of the Socialist Register is dedicated to the theme of 'registering class' in the light of the spread and deepening of capitalist social relations around the globe. Today's economic crisis has been used to extend the class struggle from above while many resistances have been explicitly cast in terms of class struggles from below. This volume addresses how capitalist classes are reorganizing as well as the structure and composition of working classes in the 21st century.

* The Walmart working class and the precarious proletariat

* Class and labour in digital capitalism

* The new configuration of the capitalist classes

* Class analysis from the Communist Manifesto to Post-colonialism 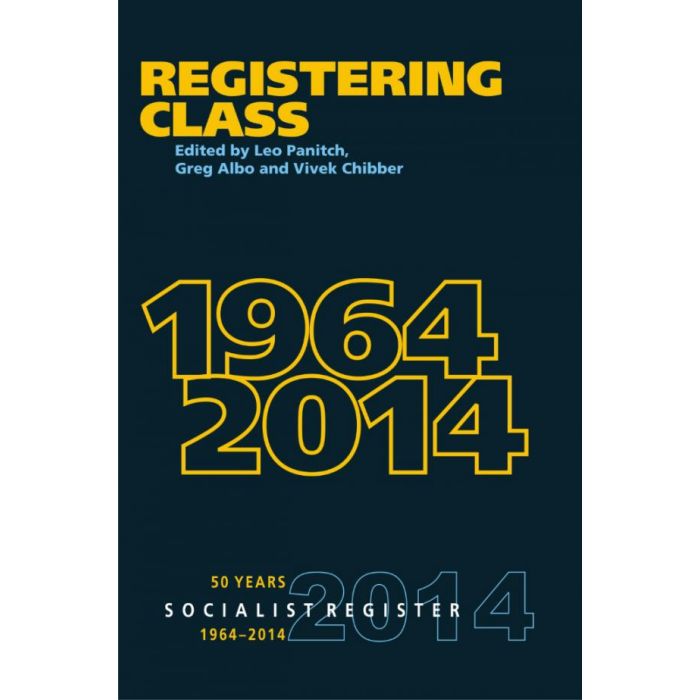 I know the Register very well and have found it extremely stimulating, often invaluable.

The Socialist Register has been the intellectual lodestar for the international left since 1964.