On Socialism and Internationalism

Twenty left publishers from around the world have come together to release a joint edition including two essential texts by Che Guevara on the 53rd anniversary of his assassination by the CIA in Bolivia.

In the isolation and shock of a world in crisis exacerbated by pandemic, we search for examples that point towards transformation. The newly launched book, Che, seeks to amplify one of the great figures of national liberation, whose words and deeds re-energised a global movement of resistance to world imperialism: Ernesto ‘Che’ Guevara.

This collection of writings on and by Che is an offering for all those who tremble at the sight of injustice. Che stood with the people of the world in their fight to release themselves of the bounds of the profit-hungry against imperialism and devastation, which has wrecked humankind and the natural world.

With his hand on the pulse of the downtrodden but undefeated majority and his sights cast squarely on the source of their suffering, Che led a ferocious attack on the world’s warmongers and oil tycoons, on the henchmen and praise-singers of private wealth accumulation. As Aijaz Ahmad explains in his introduction to the book, Che Guevara ‘was a man who lived his life in the future tense, in permanent rebellion against the world made by capital and empire, and as a fighter for revolutionary transformation of that world’.

Though the life and aspirations of an individual can hardly be reduced to specific utterances or a collection of writings, Socialism and Man in Cuba (1965) and Message to the Tricontinental (1967) provide us with a clear and resolute summation of Che’s spirit of conviction, scientific insights, human compassion, and unrelenting will to achieve the victory of the oppressed over the oppressors. In these speeches — shrapnel from the incisive strikes made against capitalism — Che displayed an unrelenting certainty on what needed to be done and the precise focus required to carry out the task of defeating the world system that daily beats and starves people into submission.

Ernesto 'Che' Guevara was the legendary Latin American guerrilla fighter who joined the Cuban revolutionary movement that toppled the Batista dictatorship. He played a leading role in the early years of the Cuban Revolution and made an extraordinary and original contribution to Marxist theory. He died at the hands of CIA assassins in Bolivia in 1967.

María del Carmen Ariet García is a leading researcher on the life and works of Che Guevara. She is the research coordinator of the Che Guevara Studies Center (Havana), which is headed by Che's widow, Aleida March. María del Carmen led the socio-historical investigation that ultimately succeeded in finding Che Guevara's remains in Bolivia in 1997, thirty years after his assassination. 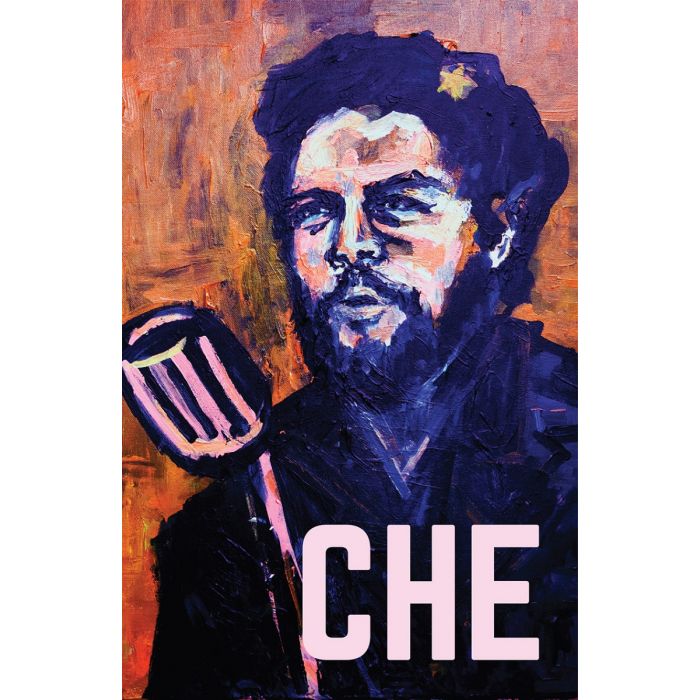