Romila Thapar‘s new book of essays, Indian Society and the Secular, arrives at a time when India is facing its greatest challenges since Independence in 1947. With ultra right in power and forces of Hindu nationalism out to revise the very idea of a pluralistic, democratic and secular republic and recast it into a Hindu Rashtra. She argues that secularism is not alien to Indian society and its intellectual traditions. 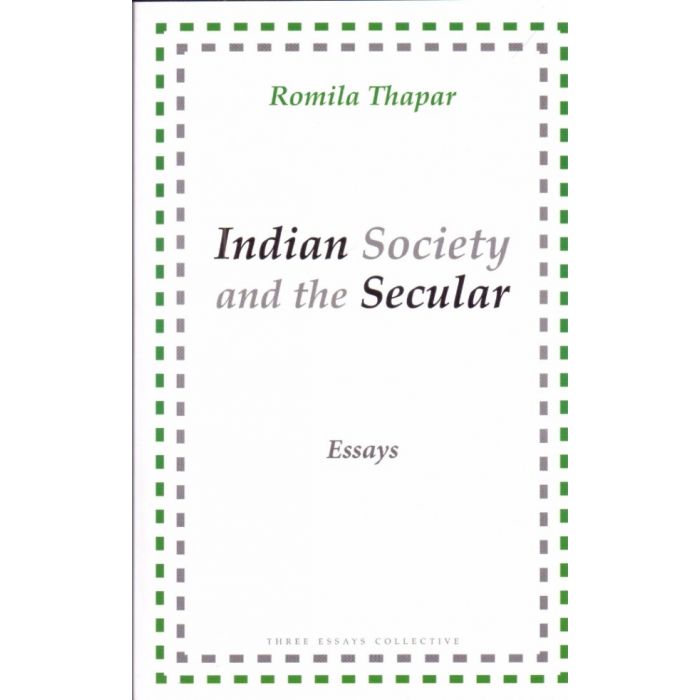