One Hundred Years of the Communist Movement in India

Indian communism, 100 years old this year, is an unfinished project. It is fluid and mobile. It has been weakened by the rise of neoliberalism, but it recognises both its limitations and its opportunities. Only an honest look at the problems and the potential, absent rancour and bitterness, will show the way forward; this way forward is essential for the Indian people. Anything else will be barbaric.
INR 100.00
In stock
SKU
LWB848
Dossier no. 32 provides a brief introduction to the history of the communist movement in India, which turns one hundred years old on 17 October 2020. Founded by a handful of Indian freedom fighters who were inspired by the October Revolution, the Indian communist movement has a history of glorious struggles and significant achievements. The communists in India have tirelessly worked to advance the rights of the working people, and to demonstrate the possibility of a future without the exploitation of human beings by human beings.
SOCIALISM | THIRD WORLD STUDIES |
Skip to the end of the images gallery 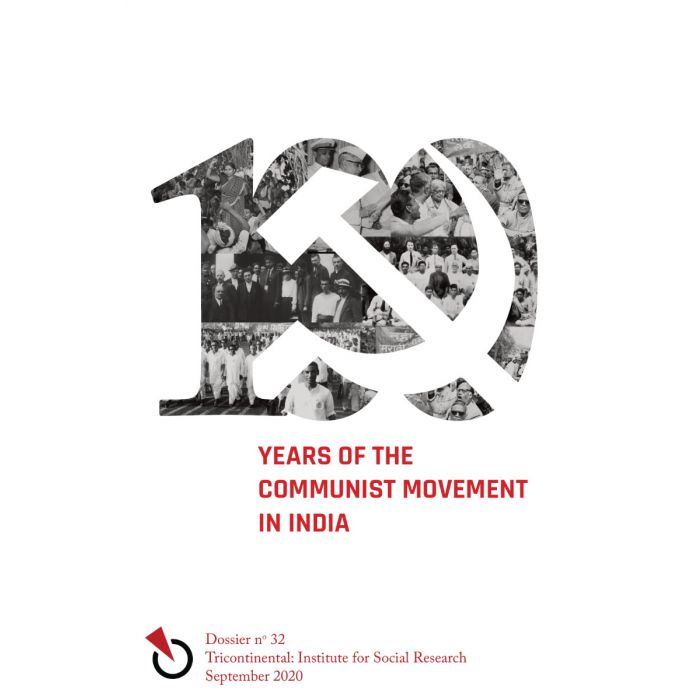