Reactions to Imperialism and Neoliberalism

IMPERIALISM | SOCIALIST REGISTER |
Skip to the end of the images gallery 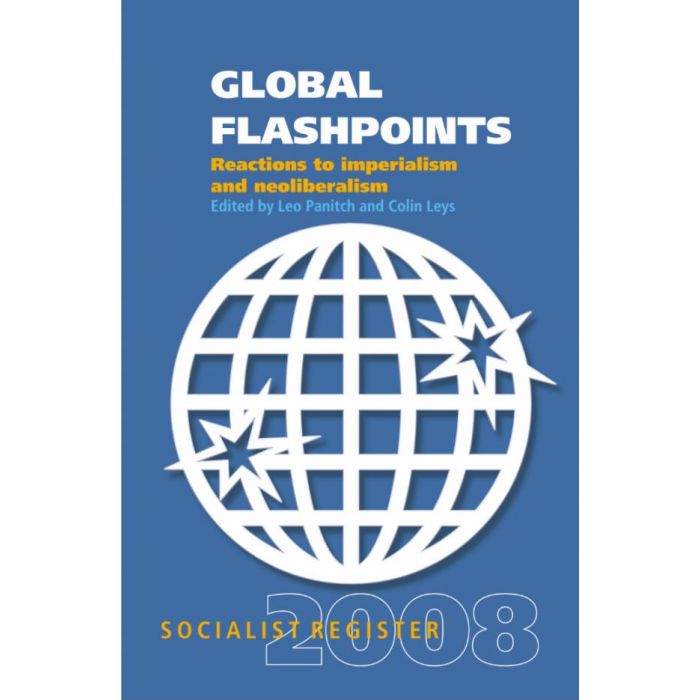