Book Launch – Half a Day for Caste? 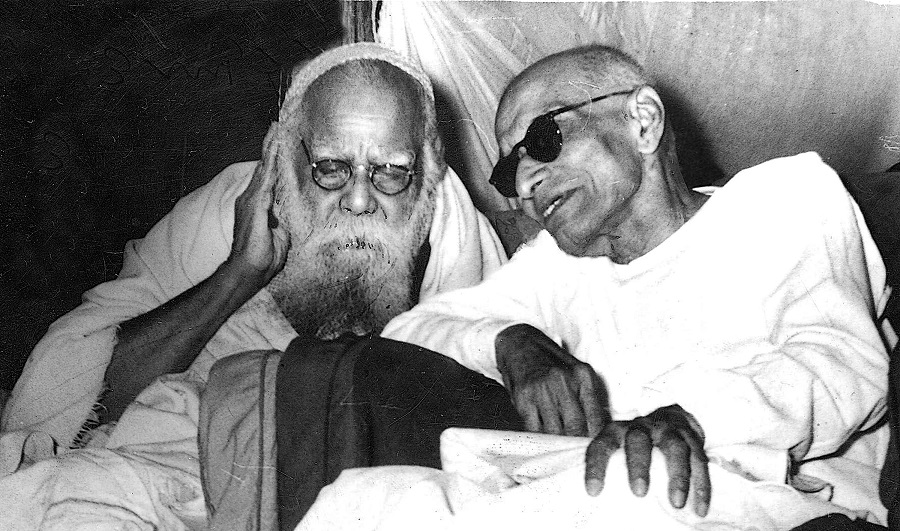 Friday, February 7, 2020: The Madras Institute of Development Studies in collaboration with the Department of Humanities & Social Sciences, Indian Institute of Technology (Madras) and The Dr Dilip Veeraraghavan Memorial Trust hosted the launch of Half a Day for Caste?: Education and Politics in Tamil Nadu, 1952–55 at the Adiseshiah Auditorium, MIDS. The book is an edited, updated version of Dilip Veeraraghavan’s (1958–2009) MPhil dissertation, published posthumously by LeftWord Books. Dilip was faculty at the Department of Humanities and Social Sciences, IIT (M). 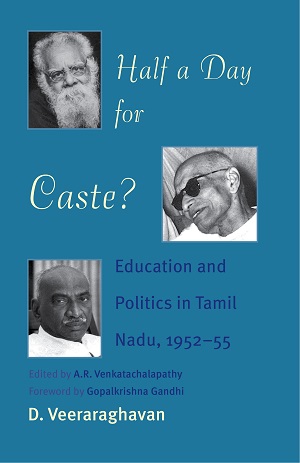 In his introduction to the event, A.R. Venkatachalapathy recounted how Half a Day for Caste? came to be published. According to him, the book was the result of a strong memory of his, of its mention in passing in a conversation with Dilip several decades ago. 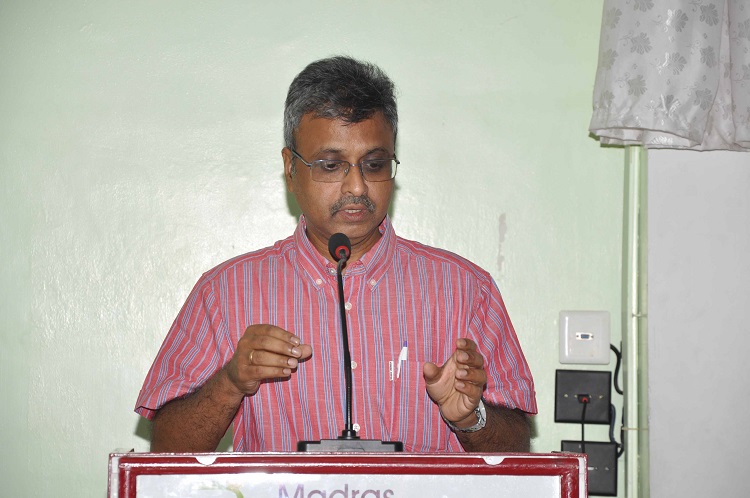 Even Dilip’s best friend, V.R. Muraleedharan, who manages The Dilip Veeraraghavan Trust, was not aware of its existence. What started as a search for the dissertation soon turned into a wild goose chase with no extant copies to be found with the college where he pursued his research, the university that gave him the MPhil degree, his supervisor’s family or even Dilip’s own family. It was by sheer chance that S.S. Kannan (‘Kannan mama’), a friend and mentor whom Dilip looked up to, had preserved an unedited carbon copy of the first draft. But the copy was missing its first chapter.

Venkatachalapathy and Muraleedharan reached out to LeftWord that had published Dilip’s PhD thesis, The Making of the Madras Working Class, posthumously, to much acclaim. With LeftWord’s consent, began the task of editing, writing the introductory chapter, providing content for the missing chapter to fill in the background of the study, updating information from Government Orders (government orders related to the scheme had been unavailable for reference to Dilip due to the rule that forbids public access to GOs for 30 years). The result of such assiduous work is a slim volume that is eminently readable. Fittingly, the foreword to the book is by Former Governor of West Bengal, Gopal Krishna Gandhi. 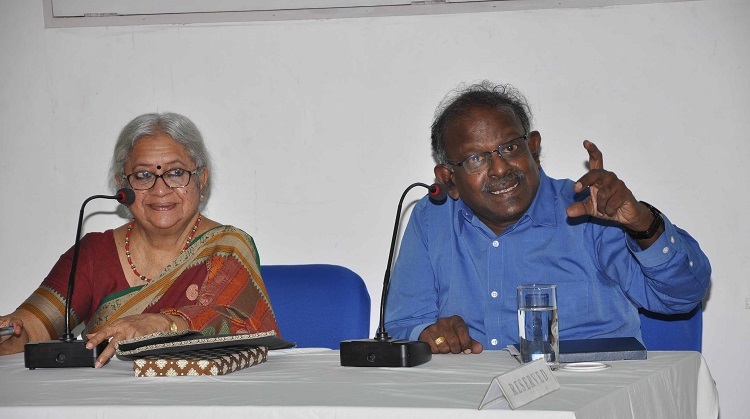 Vasanthi Devi recalled that she was a high school student at the time the controversial Modified Scheme of Elementary Education (MSEE) was proposed by the Chief Minister, C. Rajagopalachari. Dubbed the Kula Kalvi Thittam by its detractors, there were heated discussions and arguments among adults both at home and in the public sphere. Linking it to the Draft National Education Policy of 2019 and the latest introduction of the Std V and Std VIII public examinations, she feared that the scheme continued to make its appearance every now and then in new guises, although the intent appeared to be the same: that of controlling access to education and thereby knowledge and power.

Manikumar, reminisced about a young Dilip with whom he had had extended conversations and discussions during the latter’s time as a research scholar in the Tamil Nadu Archives in the early and mid-1980s. Manikumar found him well-read, astute, and with a sharp analytical mind. Dilip’s leanings towards Marxism were not of an emotional nature. Instead, his was a deeply ethical Marxism and the way he lived his life was an example of his integrity and conviction towards a socialist egalitarianism. The book is an important read not only to understand the period after Independence when caste was being challenged by the emergence of Dravidian politics but also because of its echoes in current discourses on accessibility and exclusion in the field of education. 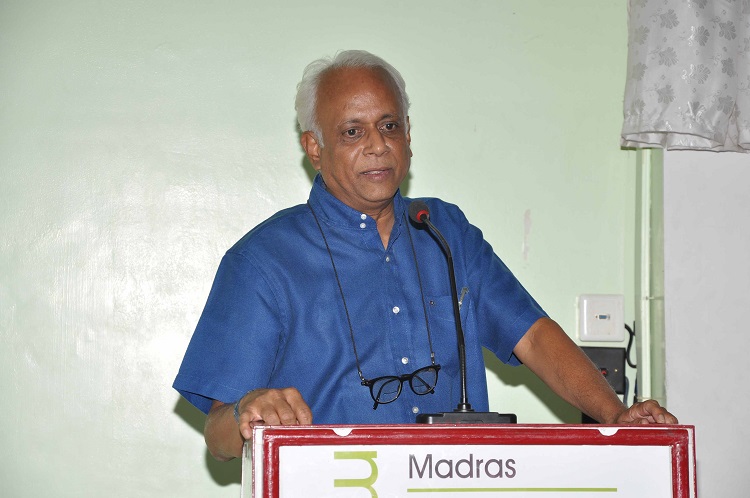 Despite this being a memorial event, the floor was open to the audience for Q & A, which enriched the event. The book launch was well-attended and the Malcolm Adiseshiah auditorium was filled to capacity with friends, colleagues, scholars, students and the public across the political spectrum, which is a testimony to the person Dilip was. The event ended with Muraleedharan proposing the Vote of Thanks.

The Q & A session

Featured image: The two key players in Half a Day for Caste?, Periyar EVR and Rajaji share the dais at the Milad-un-Nabi celebrations on December 20, 1953, at the height of the controversy on the MSEE.