Essays on Indian History and Culture

The construction of Hindu religious identity began in the late nineteenth century and has continued unabated. Accompanied by the demonization of minorities, especially Muslims, and the creation and propagation of absurd ideas about Hinduism, the Hindu identity has become increasingly aggressive in its manifestations. Its ideologues incessantly try to create fanciful stereotypes about Hinduism and redefining its boundaries is their monomania. By projecting Rama as the supreme god, denying the diversity of religious beliefs and practices, negating the plurality of epic traditions, and by appropriating and inventing cultural symbols of questionable Hindu association, they present a grossly falsified view of India's past. They censure anything that does not fit into their scheme. They burn books that do not endorse their view, vandalize objects of art which they consider blasphemous, and demonstrate against films which present a counterpoint to their propaganda. They distort Indian history and religion, and nurture a culture of intolerance. The essays in the present anthology are intended to counter some of the many distortions they have introduced in the common man's perception of Indian identity, religion and culture, and thus damaged the rich mosaic of social and cultural diversity which India represents. 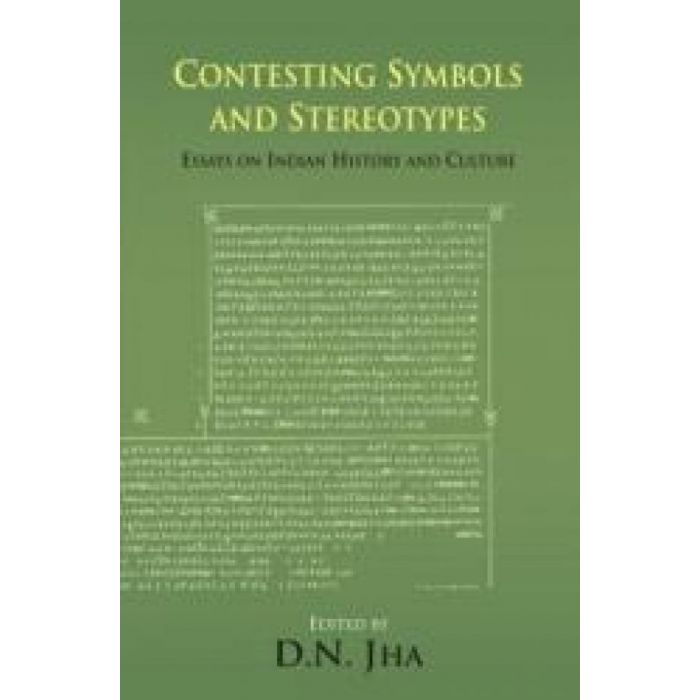