Includes one short story and one long story by Mahasweta Devi:'The Hunt,' 'Douloti the Bountiful' and the novelette 'Pterodactyl, Puran Sahay and Pirtha;' with a long interview with the author and two texts by the translator. All three stories are set in the tribal areas of eastern India, with tribal people as protagonists.
INR 0.00
Out of stock
SKU
LWB513 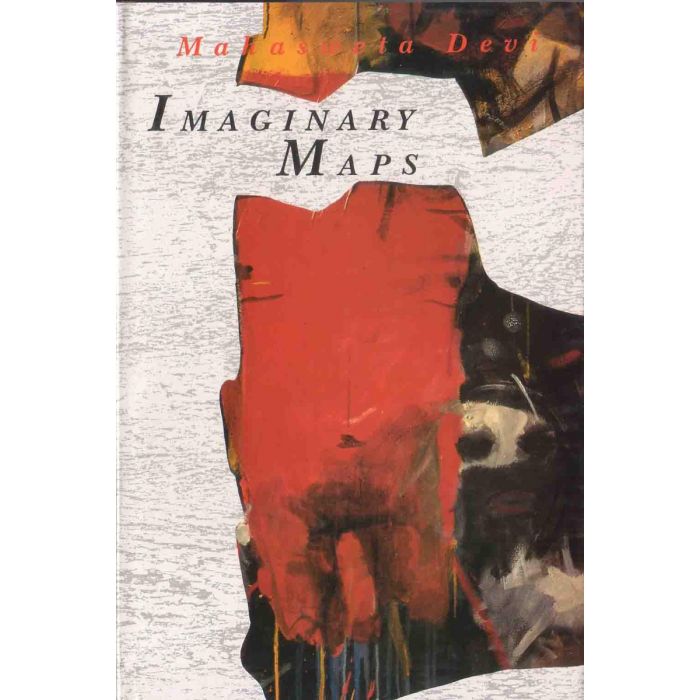