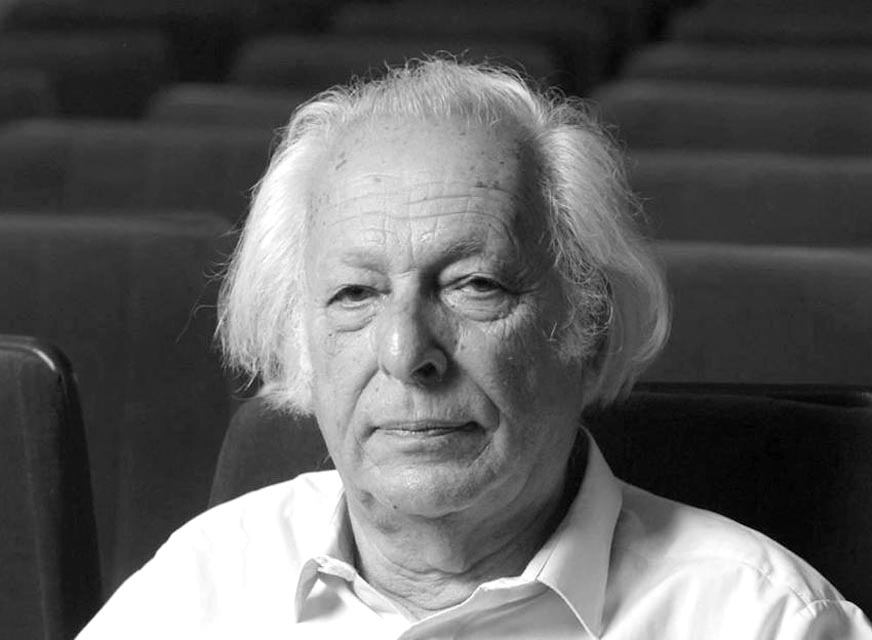 Sascha Ebeling is an Assistant Professor of Tamil at the University of Chicago.

Bama teaches in a primary school in Uthramerur, near Chennai. She draws her energy from the Dalit movements in Tamil Nadu and her writing is a source of strength for the growing Dalit consciousness

Tabish Khair is an author and associate professor in the Department of English, University of Aarhus in Denmark.