A Folk Representation of Bhagat Singh

To some, history and culture/literature are strange bedfellows. This book on Bhagat Singh is written from the viewpoint of vernacular Punjabi culture and tries to tread on the marginalized path of vernacular culture as a methodology of a historian’s craft. The book seeks to understand the manner in which Punjabis constructed the image of Bhagat Singh in their literature.

Bhagat Singh’s revolutionary life culminating in his martyrdom had an impact on the Punjabis who in their diverse genres of folklore – catch-songs, marriage songs, couplets and proverbs eulogized him in multiple contexts. Traditional balladeers narrated the heroics of Bhagat Singh in their popular recitals to the rural audiences. Therefore, it is not surprising that Bhagat Singh caught the imagination of contemporary poets who had begun to perceive him as a martyr even before his execution.

Bhagat Singh facilitates an ‘interaction’ among the Punjabis despite the boundaries fabricated by colonial politics. An exploration into the symbiosis of Punjabi culture and Bhagat Singh is meaningful because this exercise underscores the syncretic cultural way in which the Hindu, Muslim and Sikh Punjabis recognize each other and maintain their common cultural space. Bhagat Singh continues to be a symbol of revolution and martyrdom.

Ishwar Dayal Gaur is Professor of History at the Multi-Disciplinary Research Centre, Department of Evening Studies, Punjab University, Chandigarh. His research pertains to Panjab history, culture, folklore and literature. He has made several presentations on these subjects in national and international conferences, seminars, refresher courses and public forums. Recently (21 March 2016), he has delivered Sardar Mahan Singh Dhesi Annual Lecture at Guru Nanak Dev University, Amritsar on Forgotten Makers of Panjab: Discovering Indigenous Paradigm of Patriatrchy: Exploring Medieval Punjab Through Hir Waris (2009), and as a poet, he has versified in Panjabi the cultural mosaic of undivided Panjab in two collections, Surmedani (1999) and Charkha Bole Sain Sain (2007). He has edited (in collaboration with Surinder Singh) two books entitled Sufism in Punjab: Mystics, Literature and Shrines (2009) and Popular Literature in Premodern Societies in South Asia (2008). 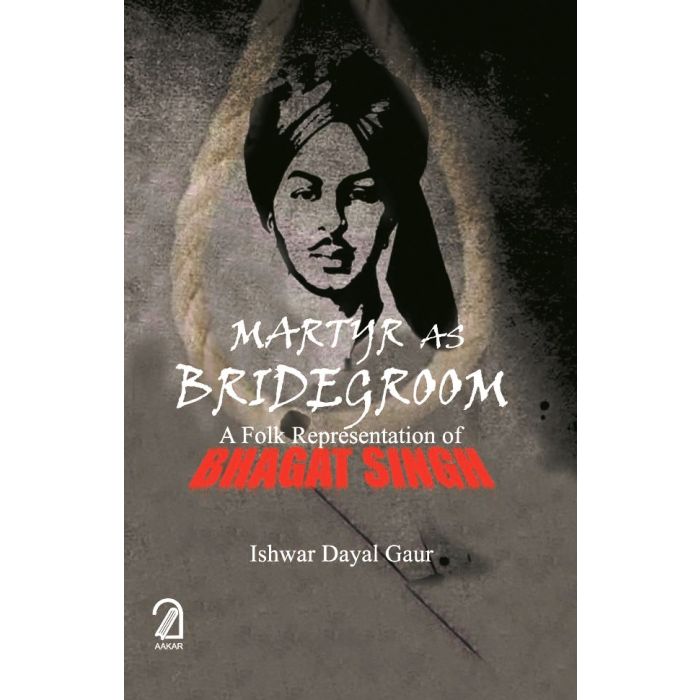