Medicine, Healthcare and the Raj

The book is a significant intervention in the debates and existing scholarship on colonialism and medicine. Equally critical of the postmodern perspectives and of those who claim modern medicine as “gift” from the western world, virtually identifying modern medicine with “western” medicine, Daya Varma sifts the irrational from the rational critiques of imperialism. He makes a strong defense of modern medicine, preventive care, hygiene and public health as core of a viable strategy for accessible medicine.

Particularly striking are the linkages he makes between poverty and health, and between the state of public health in Britain and colonial India in the corresponding years, themes ignored by most scholars. Less concerned with the effect of modern medicine on “indigenous” medicine, he argues for criteria that center on the health of Indian people.

Unlike most researchers and scholars of the subject, the author is well-versed in theory and practice of medicine and in medical history, which lends his book an originality and wider perspective. The book both provokes and educates.

Written in a lucid and accessible language, and with a clear historical approach, the book would be of as much interest to lay persons as to historians and those in the medical profession.

Daya Ram Varma, M.D., Ph.D. (1929-2015) was Professor Emeritus, Department of Pharmacology and Therapeutics, McGill University, Montreal. He studied at the King George Medical College, Lucknow. He is author of Reason and Medicine: art and science of healing from antiquity to modern times (2013).

HISTORY | HEALTH |
Skip to the end of the images gallery 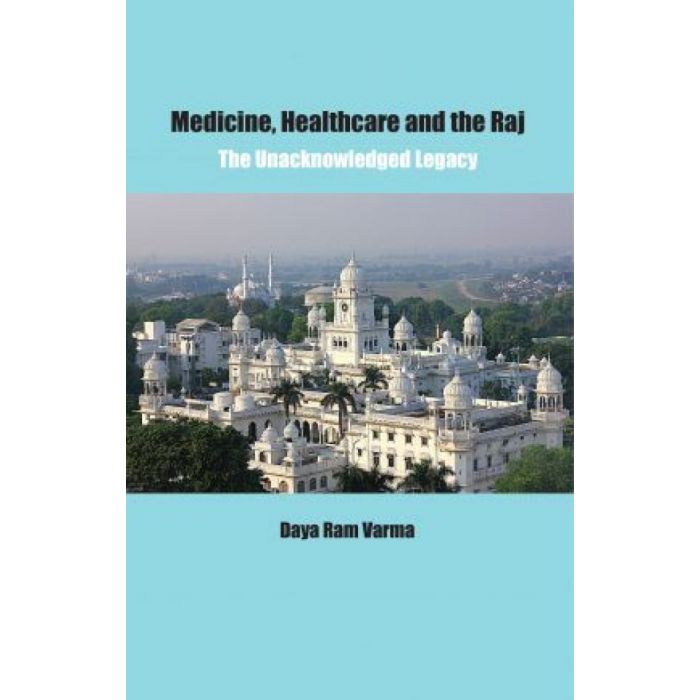