Roads Across The Earth

There are few, if any, publication on Indian artists that reveal as much about the socio-cultural history of the post-independence era as this unique bool does.

In exploring the unusual life and oeuvre of the dissenting painter, Anil Karanjai, Roads Across The Earth introduces fresh perspectives not just on modern Indian art or on the artist himself, but on the broad politico-economic substructures which were the foundation of both.

Born in east Bengal, Anil Karanjai was trained in Benaras under two of India's last great classical masters: Karnaman Singh of Bhartiya Kala Kendra, an exponent of the famous Bengal School and a Nepali by origin and Sharada Prasad of Bharat Kala Bhavan (Benaras Hindu University), who hailed from the long line of miniature painters attached to the royal court of Benaras. Even before completing his training, he began to experiment with different techniques, media, styles and subjects,which enabled him to express his experience of contemporary Indian society.

By the age of thirty, Karanjai succeeded in making an impact in art circles throughout the country. He was acclaimed for his technical competence and unique vision, becoming the recipient of a National award in 1972. But, unlike so many artists who cease to evolve when similarily commended and honoured, he continued to refine his techniques and to expand his range of styles and subjects. Between 1974 and 1978 he lived in the USA where he studied the masters of Western Art. 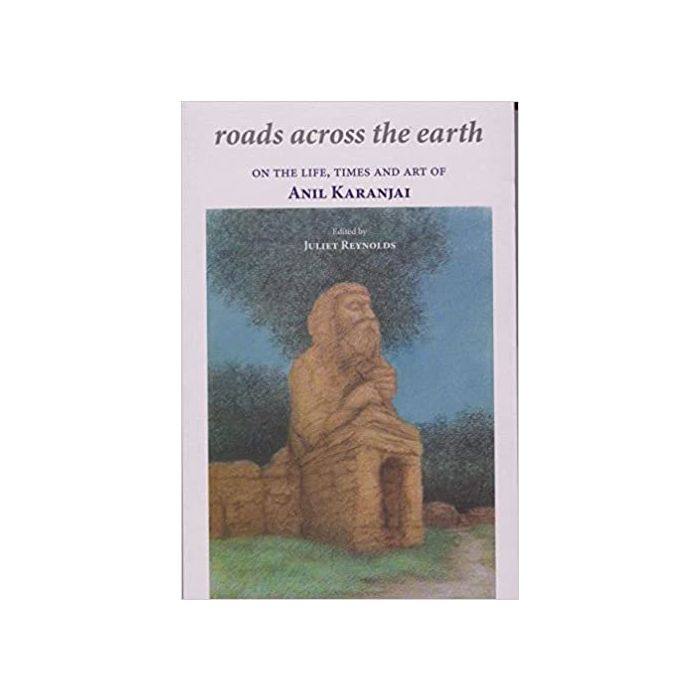