INR 595.00
In stock
SKU
LWB749
The English translation of the epic Kannada novel anchu by the renowned author S.L. Bhyrappa, brink is a love saga between somashekhar, a br> Widower, and Amrita, an estranged woman. The novel deliberates on the moral, philosophical, and physical aspects of love between a man and a woman. At the core of the story is compassion, and somashekhar is the very personification of compassion. He brings love and warmth into Dr Amrita’s melancholic life. But time and again, she loses her temper and undergoes Swift mood changes. In such times, she inflicts pain and torture on somashekhar in spite of his sincere love for her. Will somashekhar be able to help her overcome depression by his perseverance and sacrifice? An enthralling read, the novel has stood the test of time like Bhyrappa’s other novels. Packed with internal drama, tension, and flashbacks, the book promises to impart an aesthetic experience to the reader.

R. Ranganath Prasad worked for a public sector bank. He resigned voluntarily halfway through, and took interest in translation (English, Kannada, and Hindi). Eventually, he sought out true scholars – Dr S.L. Bhyrappa and Dr R. Ganesh – to benefit from their knowledge and wisdom. He participates in literary study circles, wherein classical Sanskrit and Kannada literature is studied under the guidance of Dr R. Ganesh. Initiated to metrical versification, he has penned about a thousand verses and participates in the performing literary art called Avadhanam. 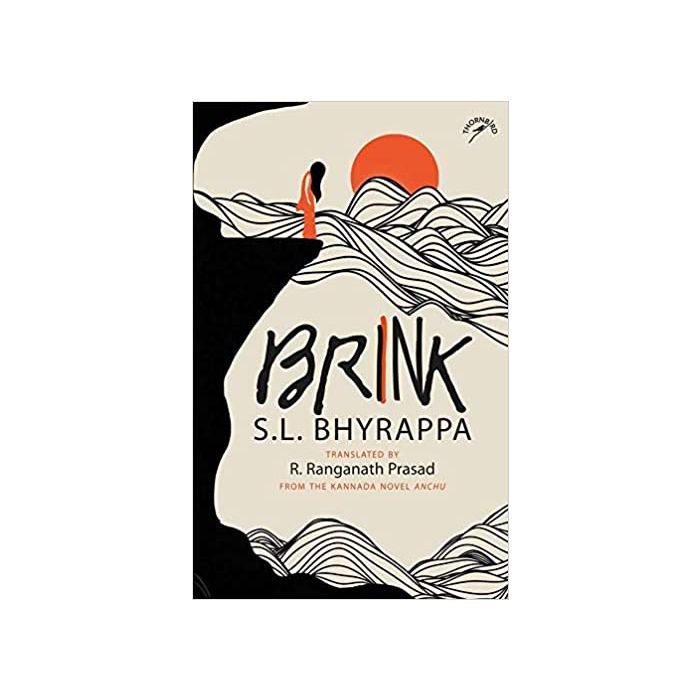