Freedom remains bitterly contested in Independent India. Democracy works only for some, who thrive in its liberties, security and choice. Others are condemned to life-sentences variously of hunger, homelessness, stigma, fear, penury and neglect.

In this collection of essays, written between 2004 and 2011, we encounter many of these exiles from India’s secular democracy – children living on the streets, households battling hunger, communities battling the politics of hate; we encounter injustice and suffering, but also resistance and hope. These essays straddle many subjects – people and policies, books and films. Within these pages, we witness a giant nation – at once old and new, dark and shining, cruel and compassionate, unfree and free.

The author weaves an alternative tapestry of diverse images and voices, portraying India in the early years of the twenty-first century. 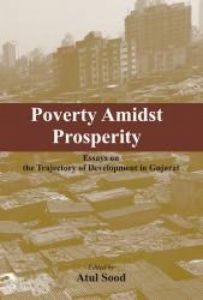 This collection of papers explores the core features of Gujarat's growth and its implications for the poor and marginalised. The Gujarat model is an extension of and a more committed implementation...

Freedom remains bitterly contested in Independent India. Democracy works only for some, who thrive in its liberties, security and choice. Others are condemned to life-sentences variously of hunger,... 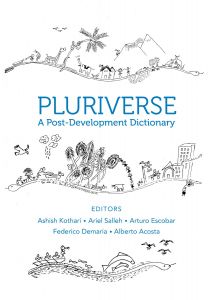