Looking for a Hindu Identity

I am deeply indebted to the Indian history congress and its Executive Committee for electing me the General President of its 66th session. I accept the honour in all humility, being conscious of my limitations. 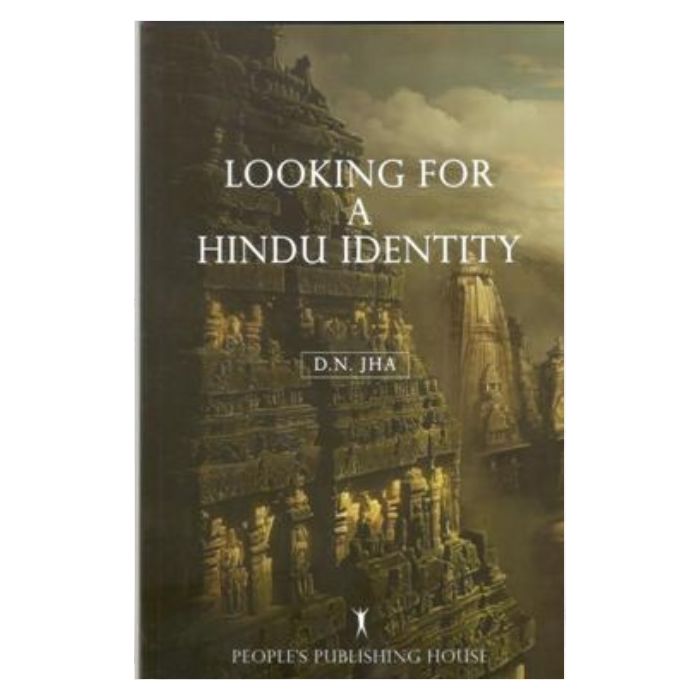