INR 325.00
In stock
SKU
LWB410
This work, an enlarged and revised edition of the book published in Russian in 1973, is another one in the series of studies started by the author in the late 1940s. The present work deals specially with the traditional forms of production, distribution, exchange and consumption of which the author had not given a comprehensive appraisal before. The tenacity of these basic elements combined with the corresponding elements introduced under the British rule resulted in a warped socio-economic structure in modern India. The author’s purpose is to prove that the preparedness of both the indigenous and the colonial structure for a full-scale transition to capitalism was not comprehensive, that it was superficial and limited to isolated pockets. The emergence of internal social forces capable of overstepping the barrier of stagnation, was shackled by colonialism.

CAPITALISM & GLOBALIZATION | COLONIALISM |
Skip to the end of the images gallery 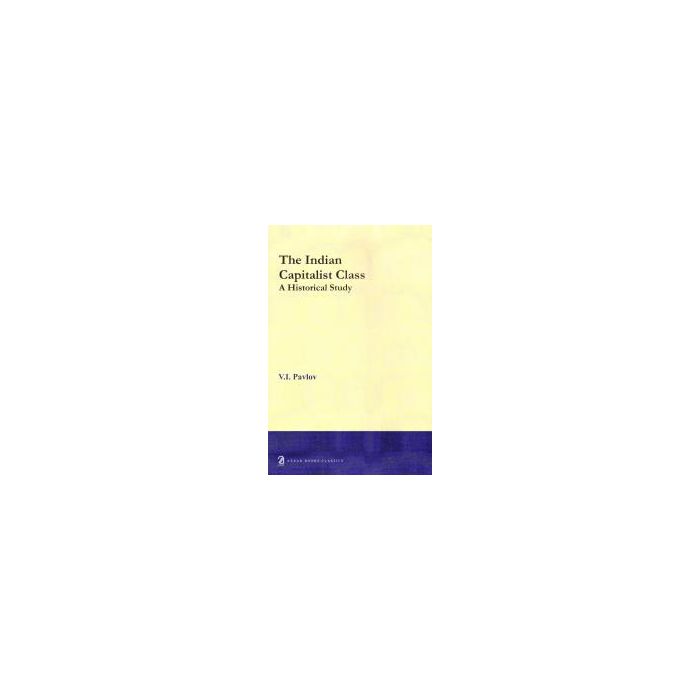