An Elaboration of Marxian Political Economy

This is the first systematic discussion of the Marxian political economy of Paul Baran, Paul Sweezy, Harry Magdoff, and Samir Amin. John Foster explains their theoretical contributions and situates these in the context of on-going debates on economic theory.

While orthodox economics takes account of the preeminent role of the giant, monopolistic corporation under capitalism only in passing, John Foster’s new study belongs to a distinguished tradition in Marxian social science which sees the rise of concentrated capital as the fundamental aspect of accumulation in the twentieth century, accounting for the tendency toward economic stagnation, helping to explain the growth of militarism and imperialism, and complicating the problem of radical social transformation.

In this analysis of recent debates in Marxian political economy – the first to provide a sympathetic and thorough treatment of the pioneering work of Baran and Sweezy in particular – Foster focuses on the debates surrounding the theory of monopoly capitalism, imperialism and dependency theory, and the contentious issue of socialist construction in postrevolutionary societies.

The book will be useful for all those – students and general readers alike – who want to understand the issues and debates, now and in the past, that Marxian political economy addresses. 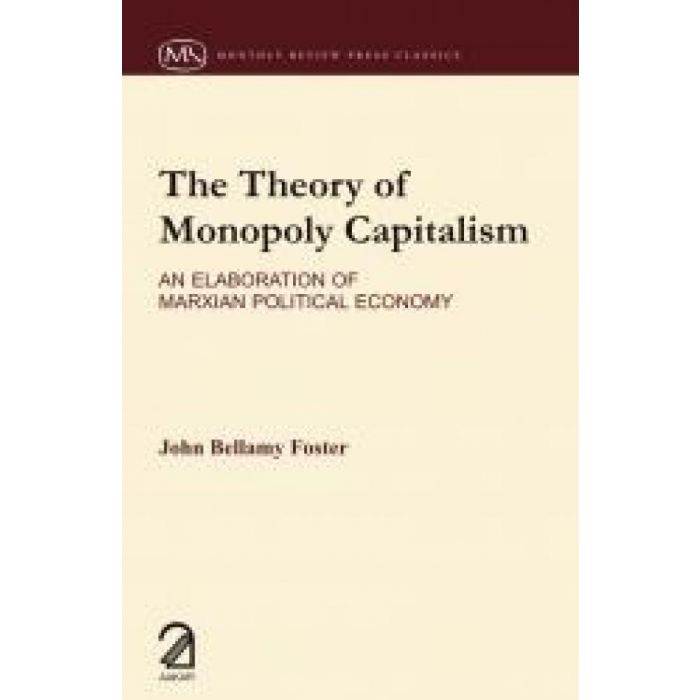