Conversations Regarding the Fatalistic Outlook of the Common Man

Conversations Regarding the Fatalistic Outlook of the Common Man is a collection of 37 dialogues that melds the classical philosophical tradition of Plato and Socrates with the anarchic freedom of a mid-1990s chat room, and tops it all off with a dash of Senthil-Goundamani comedy. Not really, but anyway.

In this book Kuzhali Manickavel interviews children on the subject of ghosts, shoeracks, and gender-neutral pronouns. She speaks to adults about Hindi imposition, hipster racism, and iskisk deospray. She chats with Niira Radia about banana cabinets. She pesters all and sundry about Bollywood movie tropes and babies raining from the sky. Puzzles are posed, hypocrisies exposed, awesome bargaining strategies disclosed. Come listen.

Kuzhali Manickavel is an Indian writer who writes in English. She was born in Winnipeg, Canada and moved to India when she was thirteen. She currently lives in Chidambaram, Tamil Nadu. Her first book, Insects Are Just Like You And Me Except Some Of Them Have Wings was published by Blaft Publications in 2008. The Guardian named the book as one of the best independently published ebooks in the weird fiction genre, calling it "just very, very beautiful." Manickavel's short stories have also appeared in print magazines like Shimmer Magazine,Versal literary journal, AGNI, PANK, FRiGG and Tehelka, and in anthologies such asÂ Best American Fantasy 3 and Breaking the Bow: Speculative Fiction Inspired by the Ramayana. 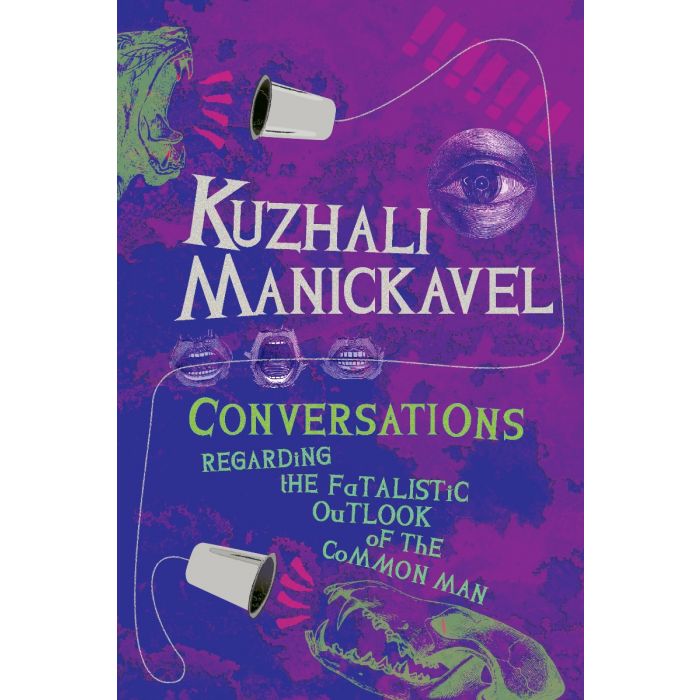