Stupid Guy Goes Back to India

In 2004, having never before left Japan, 56-year-old manga author Yukichi Yamamatsu travelled to India, armed with little money, less English, no sigmoid colon, and absolutely no idea of what to expect. He did, however, bring with him his formidable art skills, a missionary zeal for spreading Japanese comics culture, and a keen pair of eyes   —  through which we are treated to a hilarious, brutally honest look at India as it presents itself to the foreign visitor. This is the true story of Yukichi's adventures   —  playing marbles, searching for bathrooms, betting on horses, visiting a brothel   —  and his madcap mission to sell Hindi translations of samurai manga on the mean streets of the nation's capital.

On  his previous trip to India, aging but irrepressible manga author Yukichi Yamamatsu overcame illness, pickpockets, and a formidable language barrier to successfully publish the first-ever translation of a Japanese comic into Hindi. Now he ’s back —  running an udon noodle cart in the Delhi slums, hanging out with drug dealers, performing standup comedy in the park, and trying his best to fit in with the locals in rural Purvanchal.

GRAPHIC WORK |
Skip to the end of the images gallery 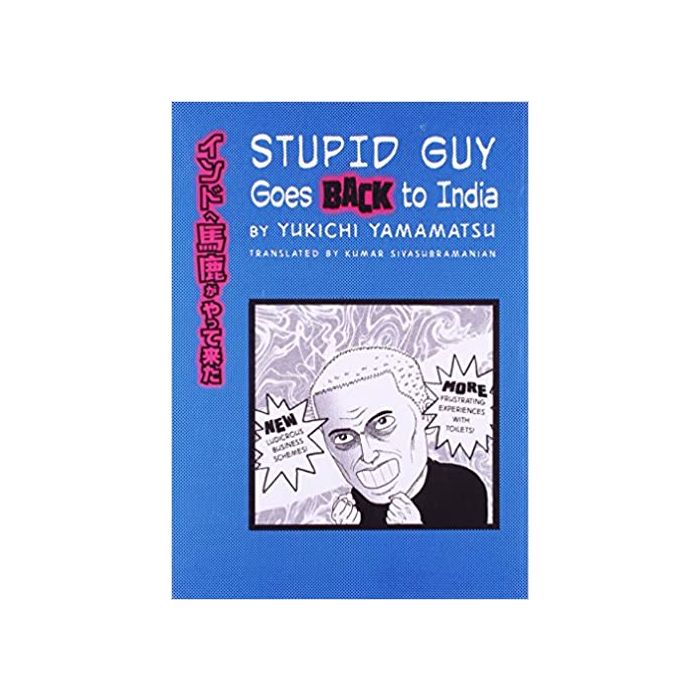