The present book is primarily meant for general readers who have some interest in India's early history. It surveys the main historical development in ancient India up to the end of the Gupta rule in the 6th century AD and takes into account the recent studies by specialists on the subject. 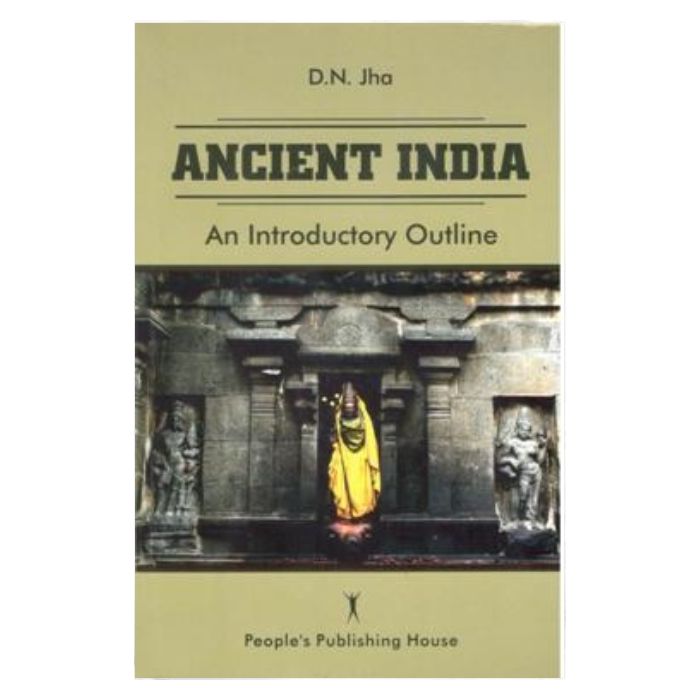