This book focuses on Bombay ’s role in modernizing the world of Hindustani music in the colonial era and in moulding the ethos surrounding this musical tradition. Changing patterns of patronage, performance and pedagogy, are elaborated upon, and adaptive strategies employed by musicians to cope with the new colonial urban environment are examined. The author discusses the interface between Hindustani musicians and theatre and cinema, and the impact of gramophone recordings and broadcasting on Hindustani music, in the context of Bombay.   Based on primary and secondary source material, and oral histories, this book will be of academic interest to scholars working in the fields of colonial history, music history, urban studies, and musicology, and, of course, to all lovers of Indian classical music. Aneesh Pradhan is a scholar, teacher, composer and an acclaimed practitioner of Hindustani music. He has been recorded extensively by national and international music labels, and is recipient of prestigious awards. He writes frequently for newspapers, journals and other publications in India and abroad, and has authored Tabla: A Performer ’s Perspective, and a children ’s book on tabla, BaajaaGaajaa: Musical Instruments of India I.  He is adjunct senior lecturer in the Sir Zelman Cowen School of Music, Monash University, Australia. This book is published by Three Essays Collective. 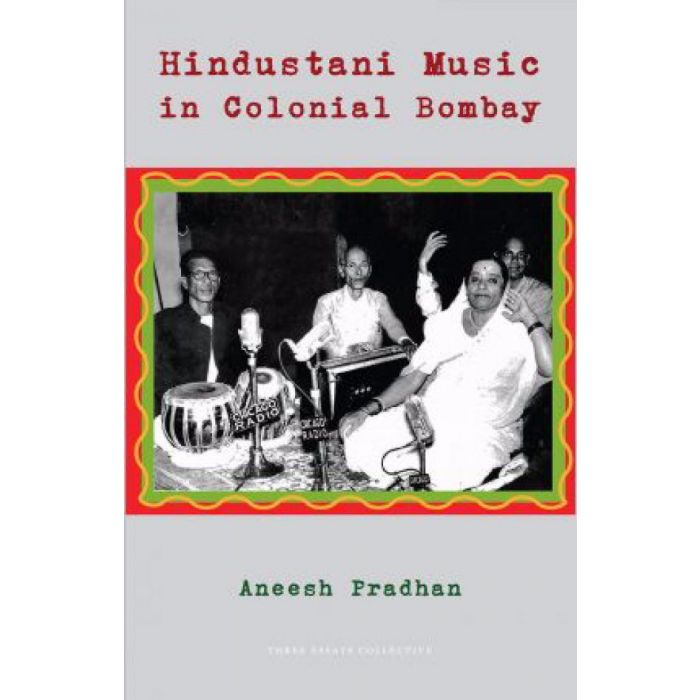