This volume (People’s History of India, No. 31) takes up the story of the Indian National Movement from 1919, when the first nationalist struggle took place on an all-India scale – the Satyagraha against the Rowlatt Act, engraved in national memory by the slaughter at Jallianwala Bagh. It ends with August 1947, when India finally attained independence. The volume aims to do justice to the various streams by which the National Movement was fed, such as peasant unrest, the rise of the Left, Gandhian social engineering. It also stresses the importance of the ideological factor, seen in the growth of communalism that ultimately led to the Partition of the country along with Independence. Two standard features of the People’s History series are maintained: extracts from contemporary documents, explanatory notes on related themes or controversies, and bibliographical notes, attached to each chapter. 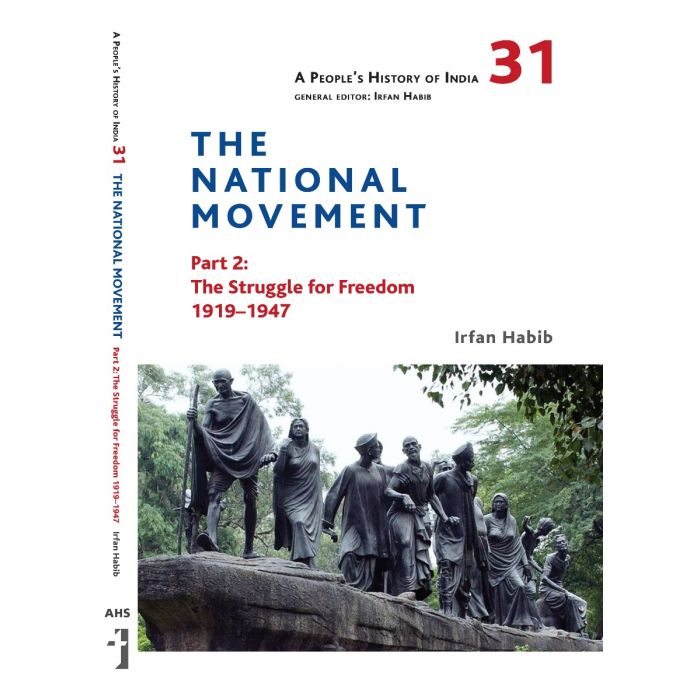