An event so dramatic, it has inspired two major feature films.

On April 18, 1930, in a small corner of the mighty British Empire, a ragtag bunch of revolutionaries unfurled the Indian flag after raiding the armoury. They were led by a Congress volunteer, Surya Sen, affectionately called Masterda. Nobody, including the revolutionaries, thought the revolt would last more than a few days.

The British Army, despite possessing far superior firepower, failed to vanquish the revolutionaries in the famous battle on Jalalabad Hill. Many revolutionaries escaped to the countryside and lived underground for months. Eventually, one by one, they were captured.

Subodh Roy (‘Jhunku’) was, at 14, the youngest participant in this heroic episode. After his capture, he was tortured, tried, and sentenced to the infamous Cellular Jail in the Andamans. Here, he became a Communist.

This is his story, in his own words, told with the utmost humility and self-effacement.

This is the story of a true hero. 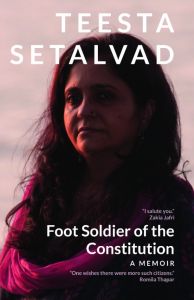 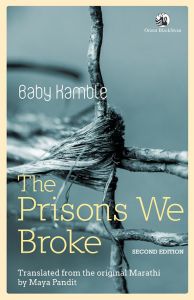 Writing on the lives of the Mahars of Maharashtra, Baby Kamble reclaims memory to locate Mahar society before the impact of Babasaheb Ambedkar, and tells a powerful tale of redemption wrought by a ... 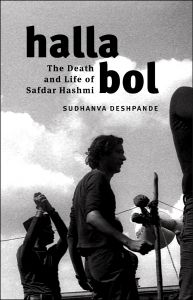 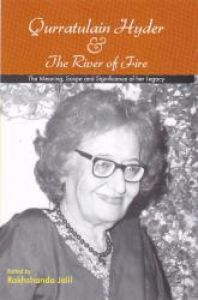 Born with an impeccable literary lineage – her father was Sajjad Hyder Yildirim and her mother Nazre Sajjad Hyder, both early and vigorous proponents of Urdu fiction – Qurratulain Hyder...