Journey to a Shattered Land with Noam and Carol Chomsky

This prescient and timely book documents Noam Chomsky's visit to Lebanon, in May 2006, to lecture on U.S. imperialism and the imminent crises facing the Middle East – two months before Israel orchestrated major military campaigns against Lebanon and Palestine. During his visit, he met with political leaders – including those of Hezbollah – toured refugee camps, and inspected a former Israeli prison and torture compound. Inside Lebanon describes Chomsky's journey and situates it within the tragically altered context of Lebanon and Palestine before and after the war of 2006.

Chomsky's essays provide a framework for understanding the role of U.S. politics, power, and policies in these conflicts by examining how the United States wages war and imposes world domination while presenting itself as the righteous protector of democracy. Ironically, U.S. efforts at imperial control generate conflict and crises within the region while undermining democracy.

Inside Lebanon includes essays and photographs by Carol Chomsky, Irene L. Gendzier, Assaf Kfoury, Jennifer Loewenstein, Hanady Salman, Rasha Salti, and Fawwaz Traboulsi and provides an analysis of the social-political conditions of people in Lebanon, Gaza, and refugee camps. It situates Israel's attacks and the position of Hezbollah and Hamas in this conflict while at the same time providing a record of events during the war, linking the conflicts on the ground to the global order. 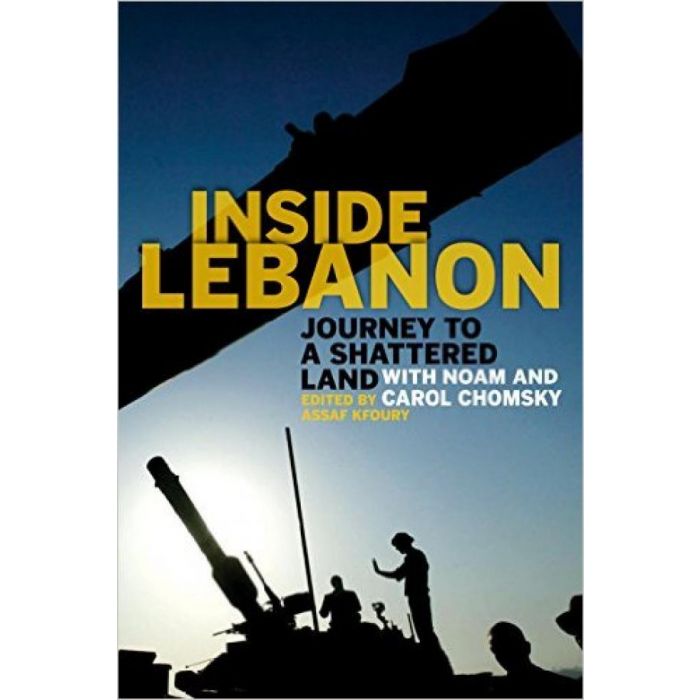