Social Movements and the World System

While the authors' points of agreement are many, so are their points of divergence. In the final chapter, they outline both, and discuss the ways in which these movements are transforming the revolutionary process itself.

Andre Gunder Frank (1929-2005) was a German-American economist and historian. He held many teaching appointments in various universities across the world and authored over 40 books in his lifetime.

Giovanni Arrighi (1937-2009) was an Italian economist and sociologist. Some of his seminal works include The Long Twentieth Century: Money, Power and the Origins of Our Times (1994), Chaos and Governance in the Modern World System (1999), and Adam Smith in Beijing: Lineages of the Twenty-First Century (2007)

Immanuel Wallerstein (b. 1930) is an American sociologist best known for his 'world-systems' approach to understanding world history which suggests that the world is a system that benefits come countries (the core) by exploiting others (the periphery). 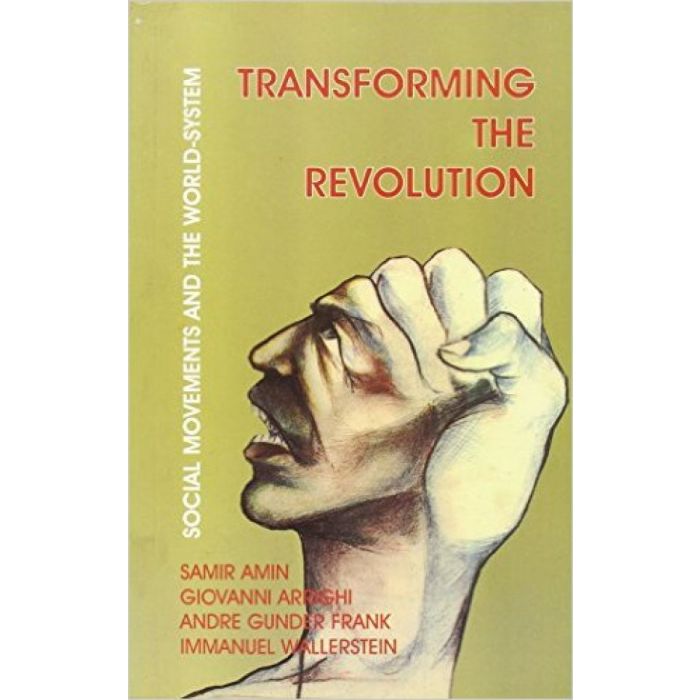