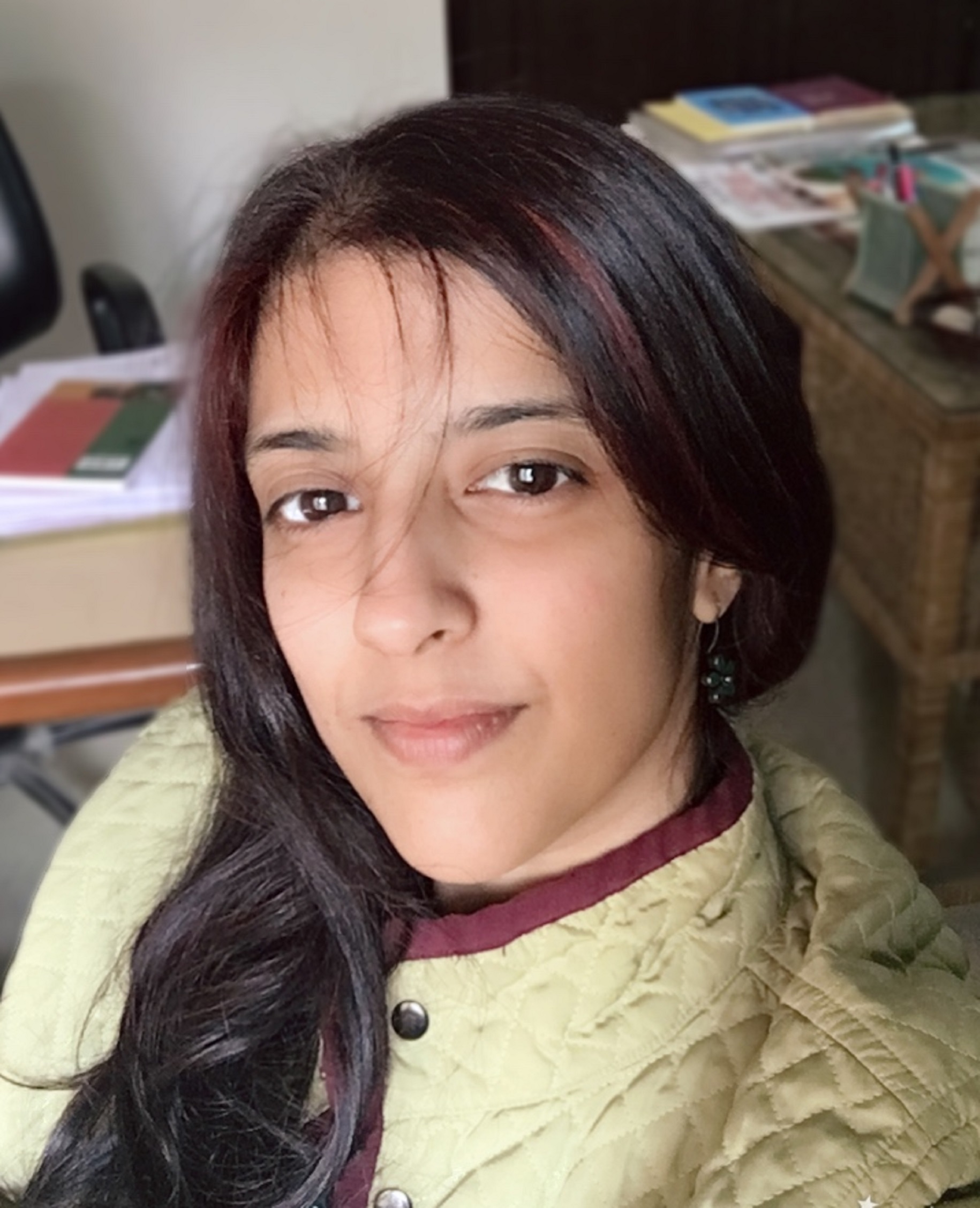 Aditi Bishnoi is an editor at Women Unlimited. She has previously worked at Women’s Feature Service, a not-for-profit women-centric feature syndicate, as an editor and writer focusing on issues 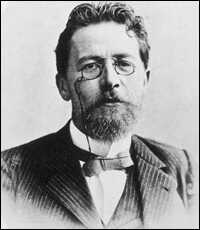 Anton Pavlovich Chekhov was a Russian playwright and short-story writer who is considered to be one of the greatest writers in the world. His career as a playwright produced four classics, and his