Malatibai Bedekar, who used the pen name Vibhavari Shirurkar, was born Balutai Anant Khare in 1905. She graduated from Karve University (now S.N.D.T.) at seventeen and later undertook scholarly research on 'Alankarshastra', an aspect of Sanskrit aesthetics. She was married to the distinguished writer and film director Vishram Bedekar.

V.G. Afanasyev was a Soviet public figure, remembered for his work as a philosophy academic, politician, and news editor. Afanasyev was editor-in-chief of the journal Kommunist and deputy editor an

Rai Mohan Pal, a well-known human rights activist, is editor of PUCL Bulletin and former editor of The Radical Humanist. Dr. Pal has lectured on human rights issues at universities in India and abr

is a writer, poet, activist and freelance journalist. His published anthologies of poetry include Jago-Jagao (2009), Quit Telangana (2010) and Dimmisa (2011), besides Zakhmi Awaz (2012), a collection

After more that 2 decades of journalism and academic careers in Mumbai, Anoop Babani and Savia Viegas moved to Goa in 2005. Today both are avid cyclists, besides being active in arts, education, and f 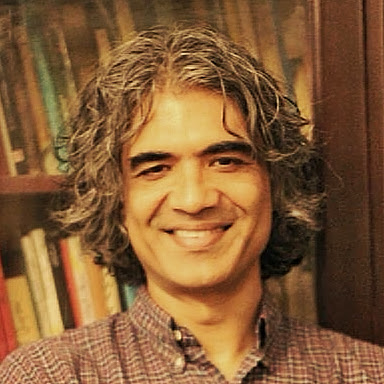 Thanh-Dam Truong, Associate Professor in Women, Gender and Development Studies at the Institute of Social Studies, The Hague, is one of the first scholars to have provided an academic analysis of t