It is gratifying to see one's book going into a third edition. the opportunity if gives me to add a brief preface should first of all be utilised by me to thank those friends in the People's Publishing House, whose continued effort keeps the book in circulation.the only trouble is that I cannot perhaps thank them enough. For looking, after the production of the present edition, I am particularly thankful to my young friend sri Subodh Ray, who has undertaken the main trouble involved. 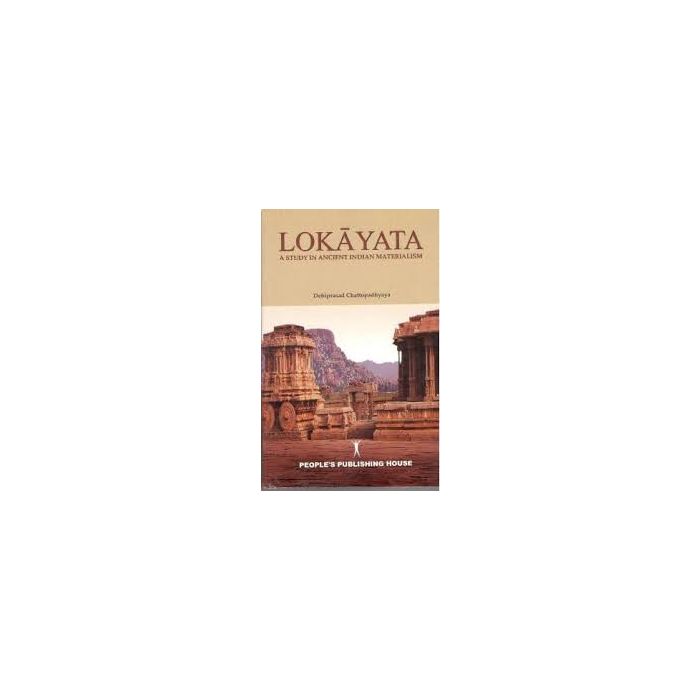