Bankim Chandra Chattopadhyay or Bankim Chandra Chatterjee (27 June 1838-8 April 1894) was a Bengali writer, poet and journalist.He was the composer of India's national song Vande Mataram, originally in Sanskrit stotra personifying India as a mother goddess and inspiring the activists during the Indian Independence Movement. Chattopadhyay wrote thirteen novels and several 'serious, serio-comic, satirical, scientific and critical treaties' in Bengali. His works were widely translated into other regional languages of India as well as in English.
Related Titles
OTHER AUTHORS 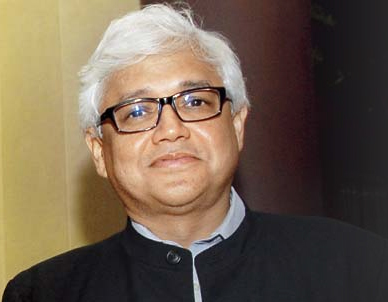 Amitav Ghosh was born in Calcutta and grew up in India, Bangladesh and Sri Lanka. He studied in Delhi, Oxford and Alexandria and is the author of The Circle of Reason, The Shadow Lines, In An Antiq

Nancy Holmstrom is Professor Emeritus in the Department of Philosophy, Newark College of Arts and Sciences, Rutgers University.

Bezwada Wilson is an Indian activist and one of the founders and National Convenor of the Safai Karmachari Andolan.