This is a compilation of two historic translations – one by an Englishman and the other by a native Indian – of Bankim Chanda Chatterjee's phenomenal romance 'Kopal-Kundala' along with several supporting materials that explore the intellectual and other important aspects of the original work as well as its renditions in other foreign languages. The book contains some new findings regarding the textual variations of the novel.

Kapal-kundala, also known as 'Mrinmoyee', is a Bengali romance novel by Indian writer Bankim Chandra Chattopadhyay. Published in 1866, it is a story of a forest-dwelling girl named Kapalkundala, who fell in love and got married to Nabakumar, a young gentleman from Saptagram, but eventually found that she is unable to adjust herself to city life. Following the success of Chattopadhyay’s first novel Durgeshnandini, he decided to write about a girl who is brought up in a remote forest by a Kapalika (Tantrik sage) and never saw anyone but her foster-father. The story is set in Dariapur, Contai in modern-day Purba Medinipur district, Paschimbanga (West Bengal) where Chattopadhyay served as a Deputy Magistrate and Deputy Collector.

Bankim Chandra Chattopadhyay or Bankim Chandra Chatterjee (27 June 1838-8 April 1894) was a Bengali writer, poet and journalist.He was the composer of India's national song Vande Mataram, originally in Sanskrit stotra personifying India as a mother goddess and inspiring the activists during the Indian Independence Movement. Chattopadhyay wrote thirteen novels and several 'serious, serio-comic, satirical, scientific and critical treaties' in Bengali. His works were widely translated into other regional languages of India as well as in English.
LITERATURE | FICTION |
Skip to the end of the images gallery 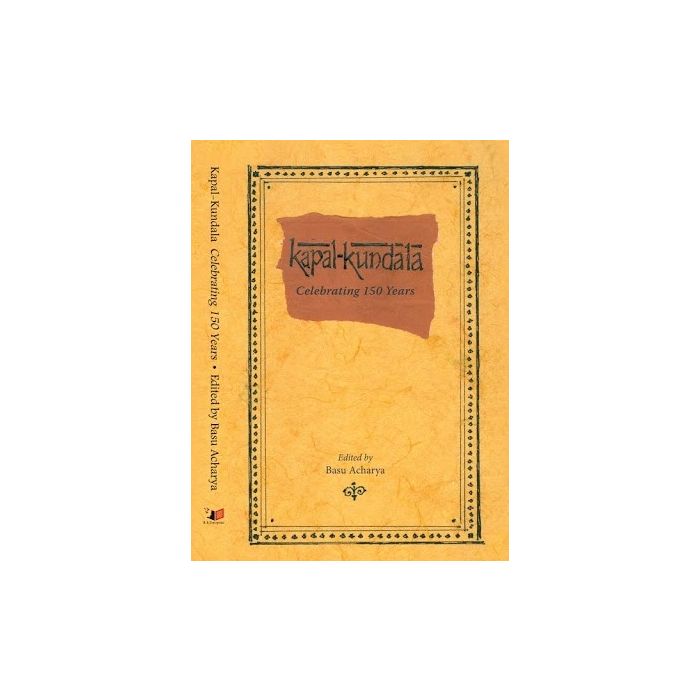