Whether or not Indian society in the early medieval period was feudal has remained an important issue of animated debate in Indian historiography for nearly four decades. The hypothesis of Indian feudalism has been criticised by traditional as well as by 'radical' historians, though both categories of scholars often seem to share a neo-colonialist perception of early Indian society as static. This volume brings together a vast mass of empirical data which shows the fallacy of their arguments.

The book is divided into three parts, each devoted to an important aspect of the feudal phenomenon. The first part deals with the problem of transition from pre-feudal to feudal society and the second with the nature of state shaped largely by the growth of new classes as a result of agrarian changes, sluggish trade and the limited role of money in society. The third part explores the linkages between the socio-economic changes and the ideological trends noticeable in early medieval times. A collection of articles by eminent historians with an unquestionable grasp of the primary sources, the work underlines the heuristic value of the feudal construction for a meaningful understanding of historical processes at work in early medieval India. The editor's introduction convincingly refutes the arguments of the critics of the feudal model by drawing comparable material from European as well as Asian countries, and adds new dimension to the feudalism debate by relating it to developments in the field of religion, literature and art. 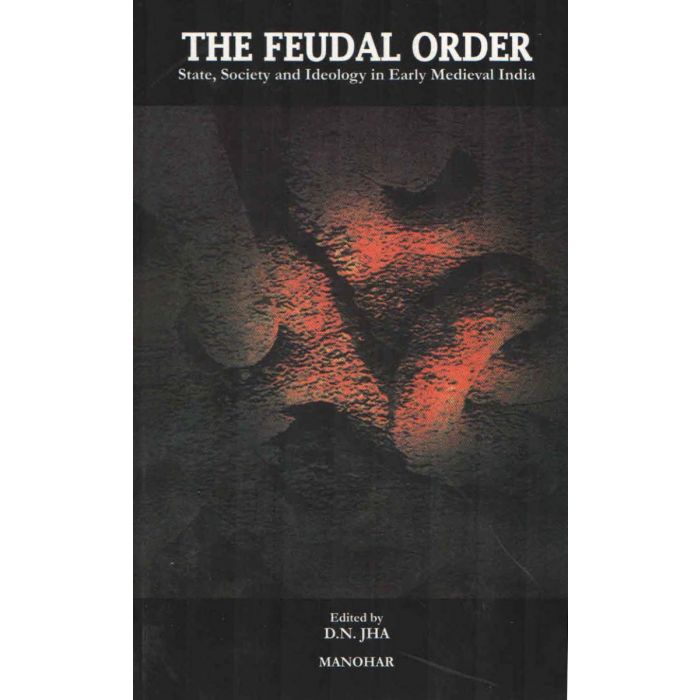