Jan Breman has conducted anthropological fieldwork in Gujarat between 1962 and 2015. His empirical research, focused on the bottom segments of the rural and urban workforce, discusses the changing plight of labour in the colonial and postcolonial era. Going back more than once to the same sites of investigations enabled him to trace the shape and direction of the political economy in one of India’s leading states. The book Capitalism, Inequality and Labour in India (2019–20) is an overview of his disconcerting findings. Breman is Professor Emeritus of comparative sociology at the University of Amsterdam and Honorary Fellow at the International Institute of Social History, also in Amsterdam.

Olivier Besancenot lives in France, where he works as a postal carrier. He received 1,498,581 votes in the first round of the French presidential elections in 2007.

Sudhir Chandra is the author of Enslaved Daughters: Colonialism, Law and Women's Rights (1997), The Oppressive Present: Literature and Social Consciousness in Colonial India (1992), and Depend 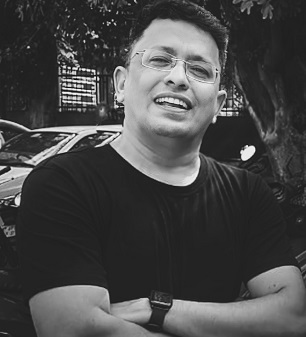 L. N. Venkataraman is an Assistant Professor at TERI School of Advanced Studies in New Delhi and the author of The Social Construction of Capabilities in a Tamil Village. Before joining TERI SAS, he w

Easterine Kire (born 1959) is a poet, novelist and children's writer from Nagaland who currently lives in Norway.