A member of the Indian Foreign Service, Pavan K. Varma has served in Moscow, in New York at the Indian Mission to the United Nations, in London, where he was director of the Nehru Centre, and as India’s high commissioner in Cyprus. Pavan K. Varma’s books include Ghalib: The Man, The Times, The Great Indian Middle Class, Being Indian and Becoming Indian, all published by Penguin. He has also translated Kaifi Azmi’s Selected Poems and Atal Bihari Vajpayee’s poetry (21 Poems) into English for Penguin.

Shashank Kela worked as an activist in a trade union of Adivasi peasants in western Madhya Pradesh between 1994 and 2004. A Rouge and Peasant Slave is his first book.

Uttara Natarajan is Reader in English at Goldsmiths College, where she teaches and researches in nineteenth-century English literature. Her publications include Hazlitt and the Reach of Sense and Bla 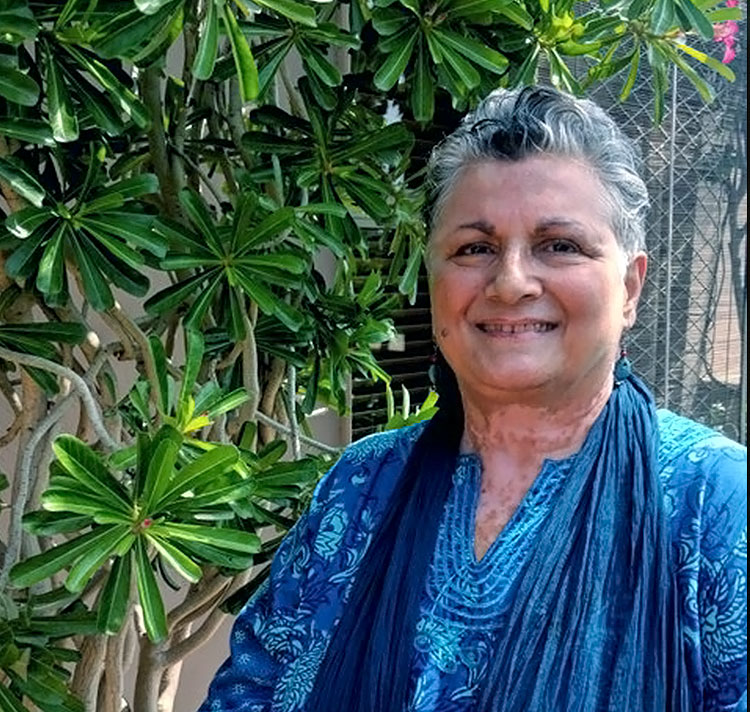 Anita Anand is a development and multi-media communications specialist, writer and water colour artist. She has worked as a policy analyst in Washington DC, and was Director of the Women’s Featur