While Hindutva is marching along its scheduled trajectory, the essays in this volume critically discuss why and how the ambition proclaimed for majoritarian hegemony found an early and congenial berth in Gujarat. Acting as a laboratory for turning ideological fervour to political ends, a caucus of upper-caste vintage designated a calibrated strategy to canvass votes of intermediate and low castes-cum-classes. Having gained ruling authority in this prominent state of western India before pushing its agenda nationwide, the party’s directorate adopted in the 1990s an economic policy promoting and privileging corporate business of both home and outside origin. Rooted in a heritage of mercantile capitalism, the course set was hailed as a Hindutva model of neo-liberal growth. Its impact has hugely widened the gap between the top and bottom ranks of the population. Addressed from the vantage point of the marginalized classes and communities of society, the articles presented in the volume, written over six decades, focus on communal rupture in society and politics. Before zooming in on this, the first part re-examines the historical process of social knowledge creation and power balance since the formation of the modern state during the late colonial era. Though communal clashes have historical roots, their nature, modus operandi and scale have changed since the 1960s. They have been engineered for mobilizing marginalized communities by invoking insecurity, communal consciousness and patriotism. In an enmeshment of politics and governance, people considered to fall short of the meritorious qualities required for joining the Hindutva fold, either due to adhering as a minority to a different creed or because of failing ability to provide for themselves, are threatened to become declassified from the rights of citizenship. In this dichotomous divide between inclusion versus exclusion, nationhood is defined in religious terms. The final part discusses the shifting ground of the communitarian gospel and its authoritarian practice from the state in which it was coined to the all-India level.

Ghanshyam Shah is an independent researcher and retired Professor of Jawaharlal Nehru University, New Delhi. He was earlier Director and Professor at the Centre for Social Studies, Surat; Dr. Ambedkar Chair Professor at the Lal Bahadur Shastri National Academy of Administration, Mussoorie; Fellow-in-Residence at the Netherlands Institute of Advanced Study, Wassenaar; and National Fellow of the Indian Council of Social Science Research and the Indian Institute of Advanced Study, Shimla. The books he has authored/co-authored/edited include Social Inclusion and Education in India (2020), Democracy, Civil Society and Governance (2019), Growth and Development: Which Way is Gujarat Going? (2014), Re-reading ‘Hind Swaraj’: Modernity and Subalterns (2012), Untouchability in Rural India (2006), Caste and Democratic Politics in India (2002, 2004), Public Health and Urban Development (1997) and Social Movements in India (1981, 2004).

Jan Breman has conducted anthropological fieldwork in Gujarat between 1962 and 2015. His empirical research, focused on the bottom segments of the rural and urban workforce, discusses the changing plight of labour in the colonial and postcolonial era. Going back more than once to the same sites of investigations enabled him to trace the shape and direction of the political economy in one of India’s leading states. The book Capitalism, Inequality and Labour in India (2019–20) is an overview of his disconcerting findings. Breman is Professor Emeritus of comparative sociology at the University of Amsterdam and Honorary Fellow at the International Institute of Social History, also in Amsterdam. 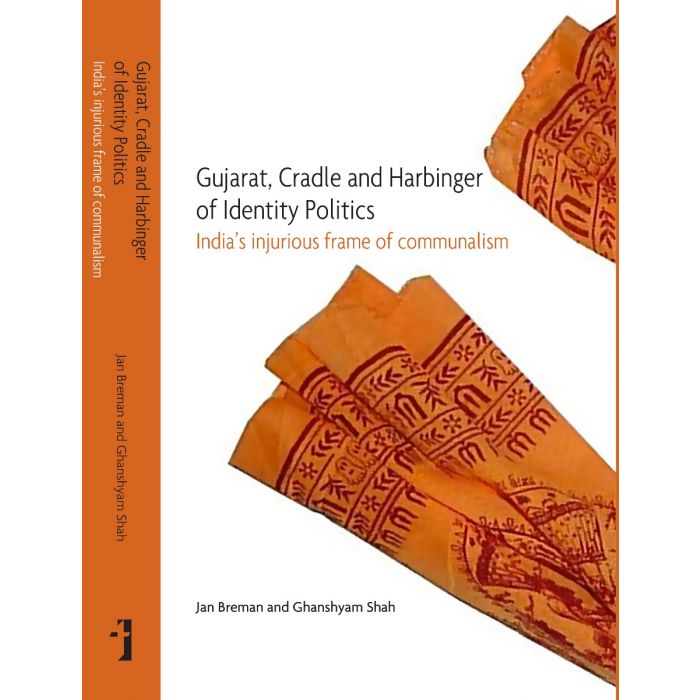