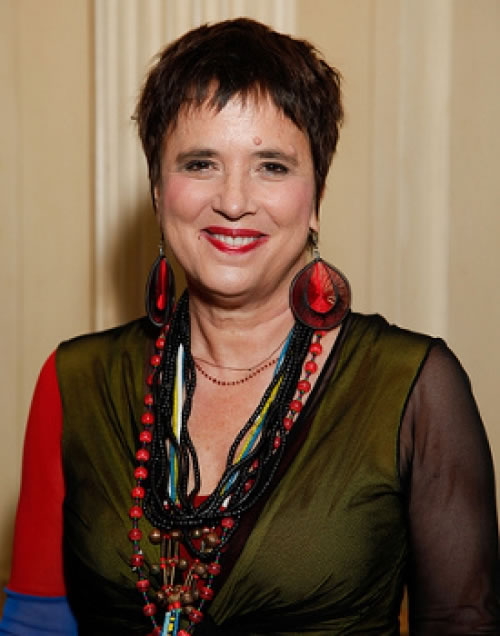 Rai Mohan Pal, a well-known human rights activist, is editor of PUCL Bulletin and former editor of The Radical Humanist. Dr. Pal has lectured on human rights issues at universities in India and abr