Chotti Munda and His Arrow

‘I had but that one arrow,’ says Chotti Munda, the hero of this epic tale. A 'magic’ arrow that stood for the pride, the wisdom, the culture of his society, a society threatened with inevitable disintegration as its traditional structure crumbled under the assault of ‘national development’. The wide sweep of this novel ranges over decades in the life of Chotti, the central character, in which India moves from colonial rule to independence and then to the unrest of the 1970s. It traces the changes—some forced, some welcome—in the daily lives of a marginalized rural community. And at its core, it celebrates Chotti, legendary archer, wise and farsighted leader, proud role model to his younger brother.

Written in 1980, this novel raises questions about the place of indigenous peoples on the map of India’s national identity, land rights and human rights, and the justification of violent resistance as the last resort of a desperate people. Although rooted in India, the novel addresses some of the most burning concerns across the world and is essential reading for those who ponder the contemporary human condition.

‘Her stories of the subaltern will live forever as long as there’s oppression in the world and the poorest of the poor need a voice. In today’s atmosphere of growing intolerance, it’s imperative to read her work and remind ourselves of her lifelong fight for those who are sought to be silenced.’—The Hindu 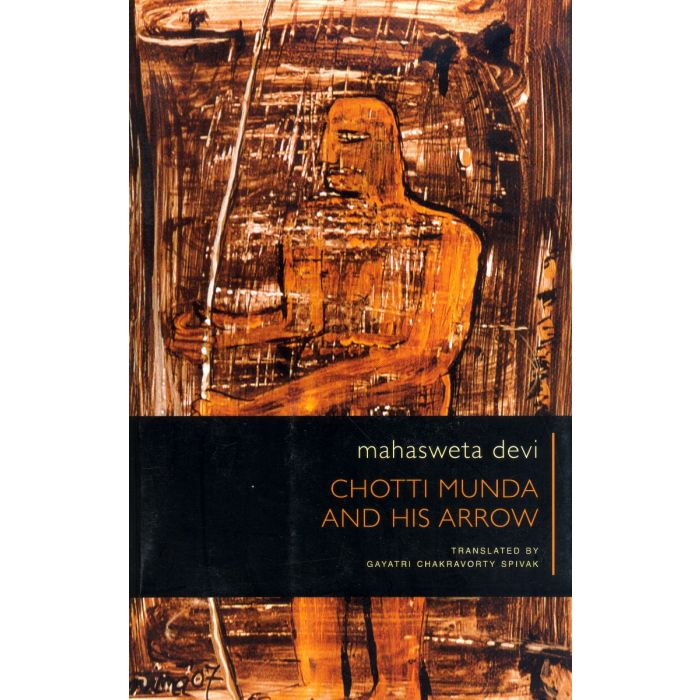