Beyond the Stars & Other Stories

Written while she was still in her late teens, Beyond the Stars (Sitaron se Aage) was Qurratulain Hyder’s earliest published anthology of stories, now available in English for the first time.

The 14 stories presented here offer a rare glimpse into the workings of a young writer’s imagination as she explores literary devices and techniques, and experiments with stream-of-consciousness, interior monologue, and multivocal narration. She can be playful and sardonic, deeply reflective or wistful, but never predictable. Her protagonists, a group of young college-going men and women in pre-Independence Lucknow, Mussoorie and Dehradun, know that enormous changes are imminent in their privileged lives, as WW II draws to a close and freedom from the British draws near. Hyder captures both the innocence and the piquancy of their situation in prose that was far ahead of its time. Beyond the Stars is steeped in modernity and stunningly original. 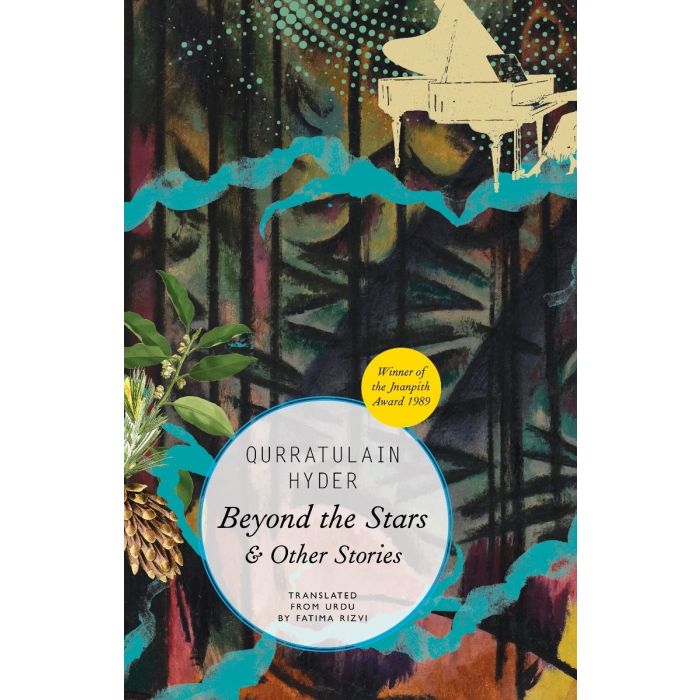