Rahulji was a phenomenon and his quest for knowledge phenomenal. His discoveries of several hundreds of important ancient Sanskrit and Buddhist works were without parallel. He brought those works to India which is enriched by them. If he had been a European, he would have got enormous acclaim and recognition. But in a country where more than half of the population is illiterate , Rahul ji's greatness as a scholar is still to be realised. His Volga of Ganga is well known here and abroad - but here only to the literate population. His works need to be collected and brought from Tibet ought to be studied and the democratic culture and knowledge they contain must become the heritage of our people, of our masses. Heritage does not mean heirlooms exhibited in museums. 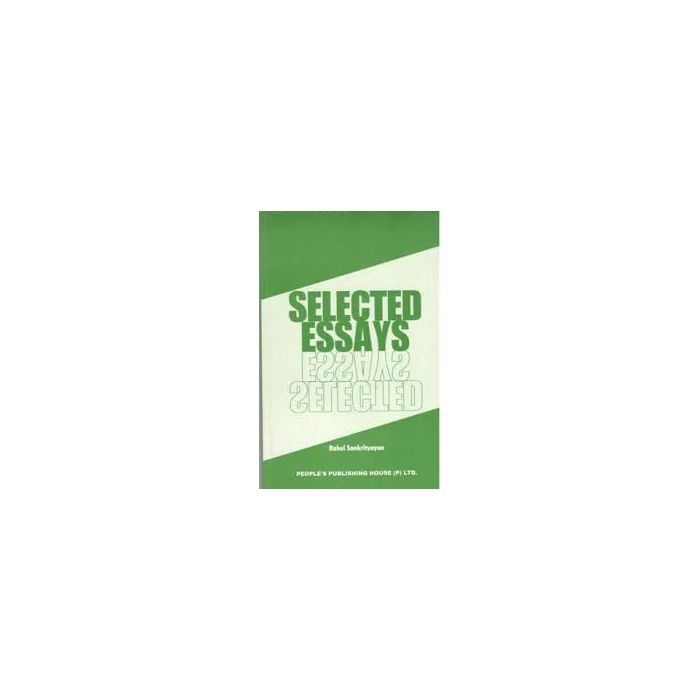