Not Only The Oceans

INR 250.00
Out of stock
SKU
LWB932
Not Only The Oceans carries twenty-five poems, including a long sequence composed by K. Satchidanandan during 2015-2017. The first six poems were written in Shimla where he spent a year as an invited National Fellow at the Indian Institute of Advanced Studies and carry the stamp of those hills with their touch of mystery as also the deep meditative experience of solitude the poet had while being there. The collection also carries a sequence of poems on Spain that he visited in 2015 as a poet invited to read in many cities including Madrid and take part in a workshop where his poems were translated into Spanish. The rest of the poems reflect his abiding concerns: love, death, war, violence and human dignity constantly violated by the inhuman State as well as the civil society with its outdated norms and values. 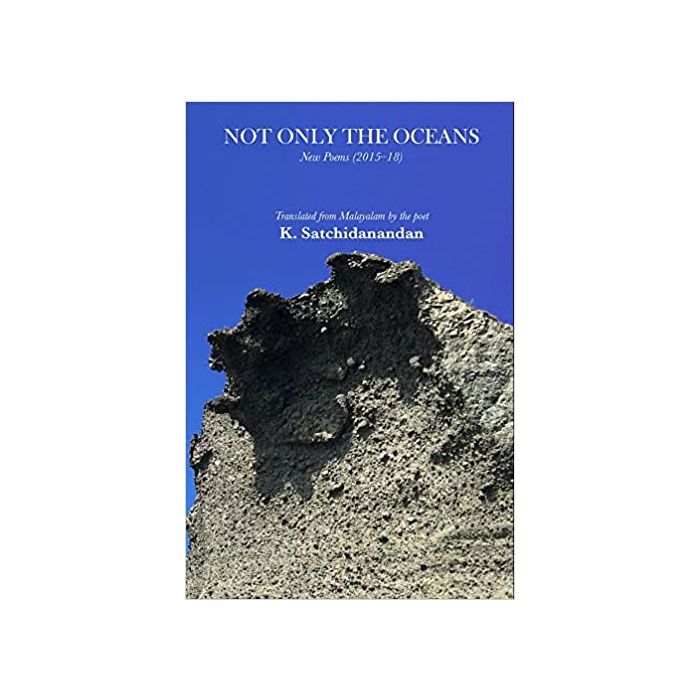