Positions features a careful selection from K. Satchidanandan’s essays on Indian literature, written over the past 25 years. The general theme of the book is Indian literature(s). The book contains essays that look for paradigms based on Indian textual practices and reading traditions, while also drawing freely on Indian and Western critical concepts and close readings of certain texts. The first part of the book discusses questions on the idea of Indian literature, the poetics of Bhakti, the concept of the ‘modern’, the location of English writing in India, the conflicting ideas of India, projected especially by the subaltern literary movements and the issues of literary criticism and translation. The second part of the book discusses the work of individual authors including Sarala Das, Mirza Ghalib, Kabir, Rabindranath Tagore, Saratchandra Chatterjee, Sarojini Naidu, Kedarnath Singh, A.K. Ramanujan and Kamala Das. These essays will contribute to the growing, yet insufficient, corpus of literary studies in India. 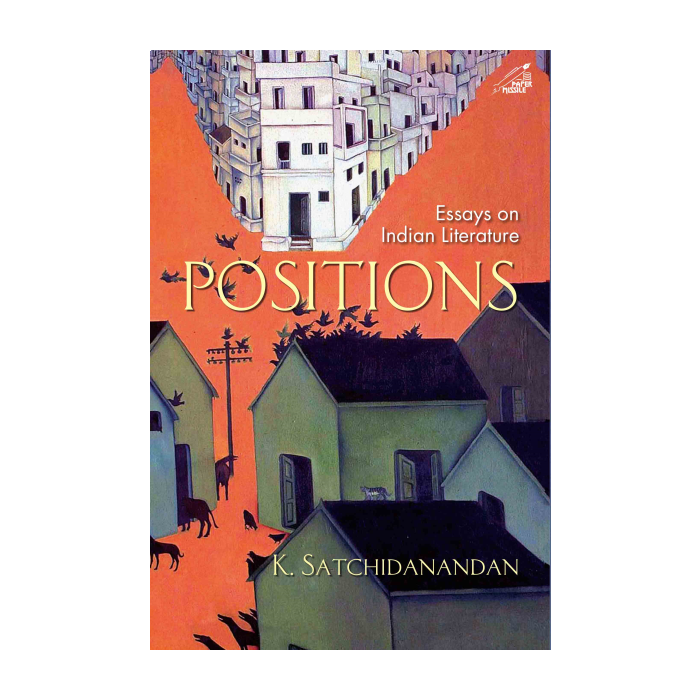