Hitherto men have always formed wrong ideas about themselves,about what they are and what they ought to be. They have arranged their relations according to their ideas of God, of normal man, etc. The products of their brains have got out of their hands. They, the creators, have bowed down before their creations. Let us liberate them from the chimeras, the ideas, dogmas, imaginary beings under the yoke of which they are pining away. Let us revolt against this rule of concepts. Let us teach men, says one, how to exchange these imaginations for thoughts which correspond to the essence of man; says another, how to take up a critical attitude to them;says the third, how to get them out of their heads; and existing reality will collapse. 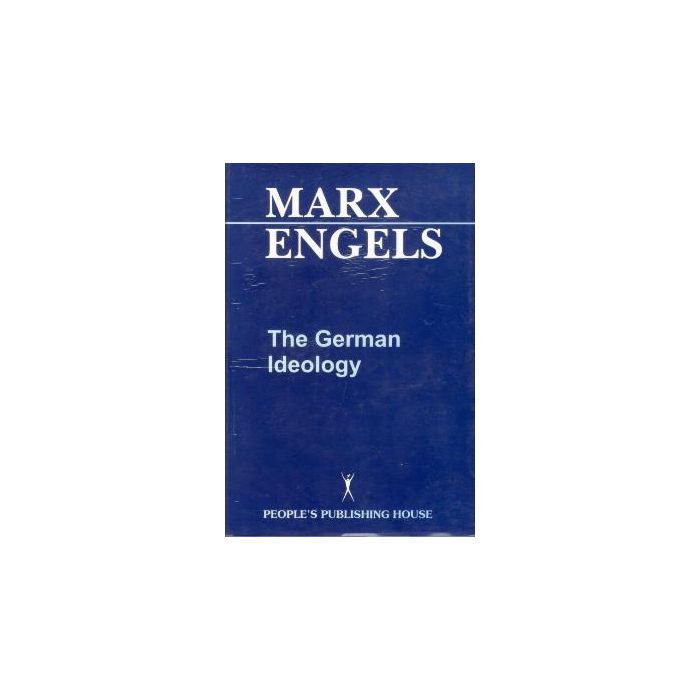